In a Facebook post made yesterday (May 15), Season Of Mist revealed that Urgehal singer and guitarist Trondr Nefas has passed away. Exact details regarding his death have not been revealed yet, though Urgehal have confirmed the news themselves via a separate post. He was only 35 years old.

Nefas is likely best known for co-founding the Norwegian black metal group Urgehal in 1992. They’ve released six albums and three EPs in addition to numerous splits and compilation appearances, with their last releasing being the 2010 EP Death Is Complete. Nefas also played with bands like Beastcraft, Bloodsworn, Endezzm, In Lingua Mortua, and numerous others.

Hopefully more regarding Nefas’ passing will be revealed soon. In the meantime, you can watch footage of Urgehal performing “Satanic Black Metal In Hell” in Detroit back in 2009 after the jump.

[via Metal Underground and Noisecreep] 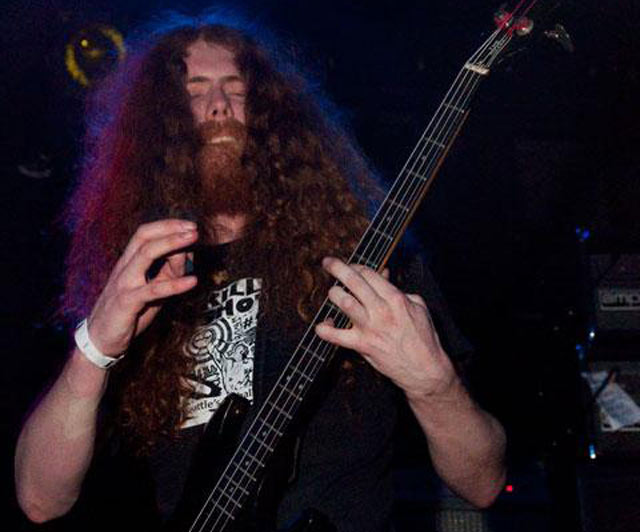