Shane Gibson, best known for his work his work in the band stOrk and as a live guitarist for Korn has passed away at the age 35. On his Facebook page, there are tons of posts that indicate Gibson has died, though no official word has been released as of yet.

Gibson began playing with Korn live in 2007 until 2012 and he also played in Jonathan Davis’ solo band Jonathan Davis and the SFA. His main project, stOrk, started in 2010 and is set to release its second album Broken Pieces on April 29. We’d like to offer best wishes to Gibson’s friends and family.

[UPDATE: the remaining members of StOrk have released a statement via their Facebook page]

It is with deepest sadness and regret that we must confirm that stOrk founding member and lead guitarist Shane Paul Gibson passed away at 5:45 AM on April 15th, 2014 in the UAB Hospital in Birmingham, Alabama as a result of complications from a blood clotting disorder. He was 35 years old. He was one of the best guitar players the world has ever known and his virtuosity was matched only by his wit and generosity of spirit. He will be missed beyond measure.

Our thoughts and prayers go out to his family and all those who loved him as much as we did. 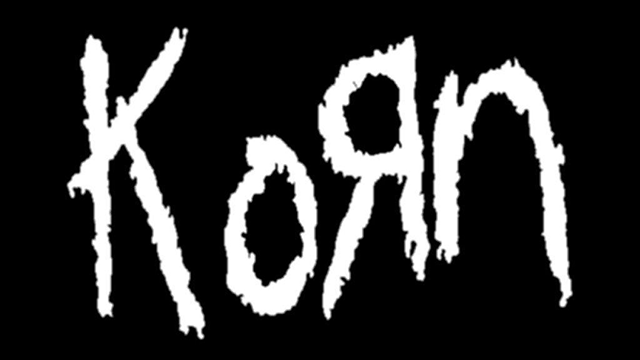