As promised, late last week, Linkin Park has premiered a new song called “The Catalyst” in a trailer for the video game Medal Of Honor. While at first the song’s European techno influence sounded interesting and unique, something just didn’t sit right with me. Where have I heard those synth lines that come in at the 1:14 mark before? Then it hit me … Eurovision!

Looks like my experience with the popular European song competition (the same competition won by Lordi in 2006) has finally come in handy. After careful listen, I realized that “The Catalyst” has an uncanny resemblance to Turkey’s entry in the 2010 Eurovision competition. MaNga’s “We Could Be The Same” ranked in second place this past year, losing 1st place to Germany. Take a look below to watch MaNga performing the song.

I’m sure it’s just a coincidence that the two songs share such a similar sound. But damn does it sound so similar! 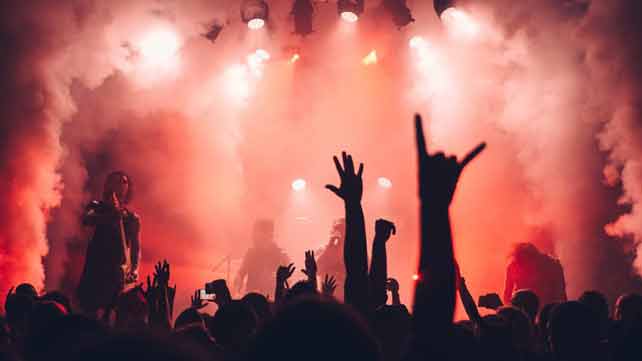