As you read this, 75,000 metal fans are descending upon Wacken, Germany for the annual Wacken Open Air metal festival. However, thanks to Schleswig-Holstein’s (the state Wacken is in) higher than average swine flu rate, their health ministry has issued a statement urging caution.

So if you’re at the biggest metal festival in the world, don’t share a beer or hug anyone?  I mean, it’s almost a win-win. There’s probably a ton of people there that you wouldn’t want to share a brew or make out with anyway. A virus outbreak at a multi-day metal festival has all the makings of a pretty amazing horror movie, actually.

[The Local] via [Idolator] 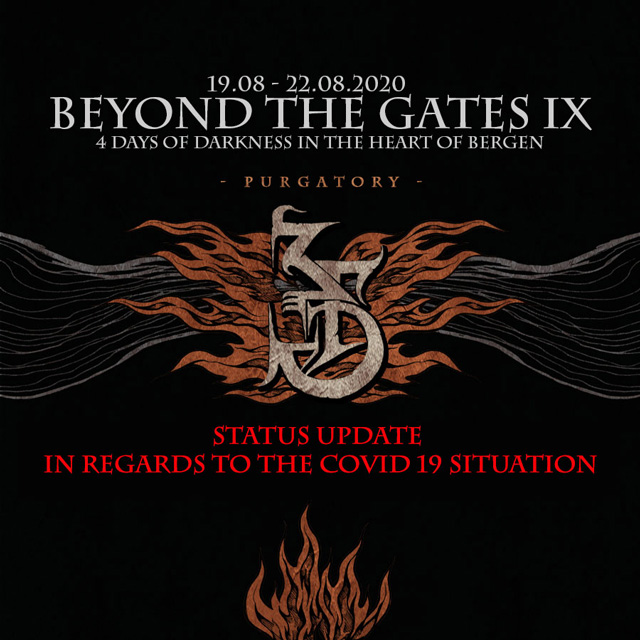