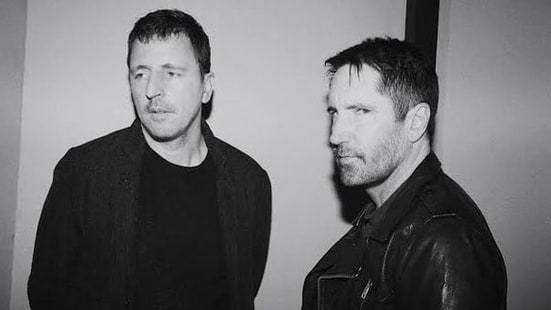 With Louder Than Life being one of the few festivals to return in 2021 amidst two years of uncertainty, over 160,000 fans converged on the city of Louisville, Kentucky. Being one of those fans, engulfed by the sounds and smells that I missed so dearly, I could only wonder how the minds at Danny Wimmer Presents could ever top such a glorious comeback!

Fast forward to today when DWP announced 4 full days of insane lineups with close to 100 bands. This September 22nd-25th the Highland Festival Grounds at KY Expo Center will play host once again to Louder Than Life. Announced as headliners, Red Hot Chili Peppers, Nine Inch Nails, Kiss and Slipknot will will each close out a night of this 4-day event. This massive lineup also includes Shinedown, Rob Zombie, Bring Me The Horizon, Lamb of God and many, many more.

The current Louder Than Life lineup is as follows (subject to change): 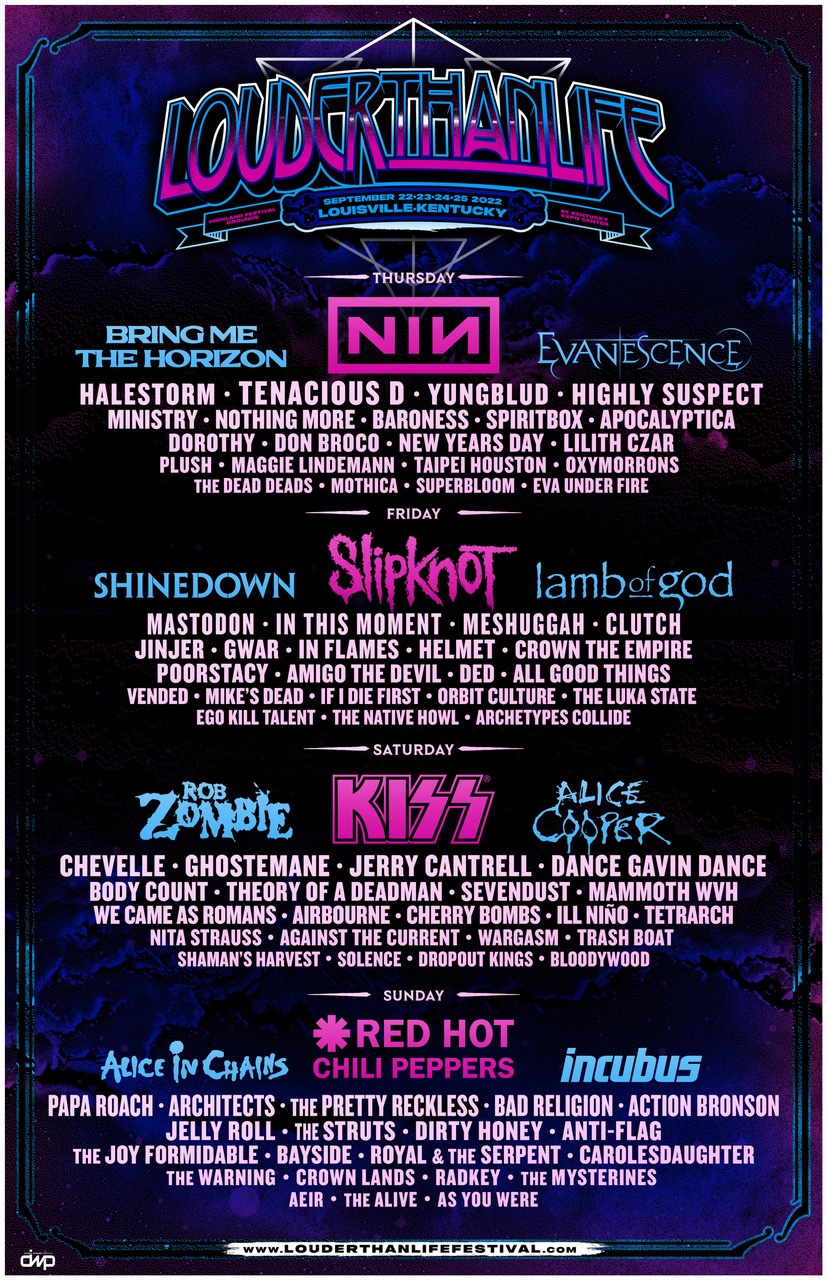