Mark your calendars, for May 10th, 11th & 12th, 2019, because the newly created Rockingham Festival Grounds will play host to the first-ever Epicenter Festival.

Foo Fighters, Tool and Korn are set to headline this year’s inaugural three-day event. Fans will also be treated to sets from Rob Zombie, Judas Priest, Bring Me The Horizon, The Prodigy, The Cult, 311, Evanescence, Bush, +Live+ and dozens more.

The daily music lineup for Epicenter Festival is as follows (subject to change):

One major thing to point out, is that Rockingham Festival Grounds, and local land owners, are promising non stop entertainment, extensive camping options… and most importantly no curfew! Which means Epicenter could possibly go well into dawn if the promoters wished.

Initial ticket prices for Epicenter Festival will be as follows:

For tickets, more information, or to just keep up to date on any lineup changes head over to the official website here. 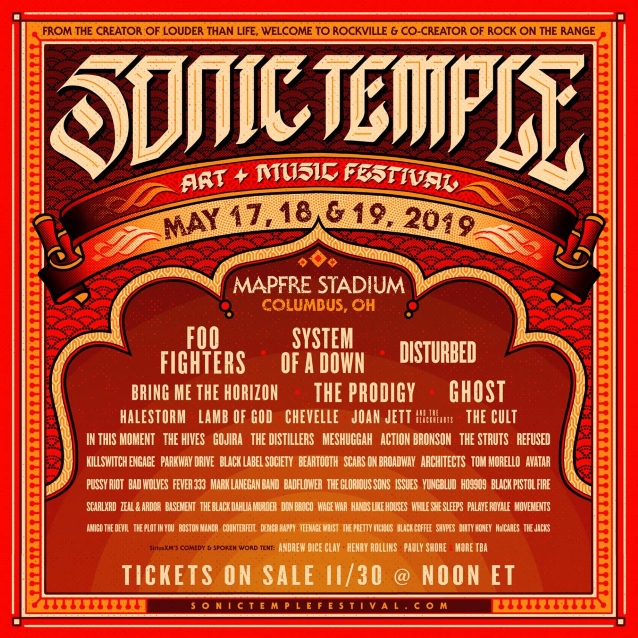