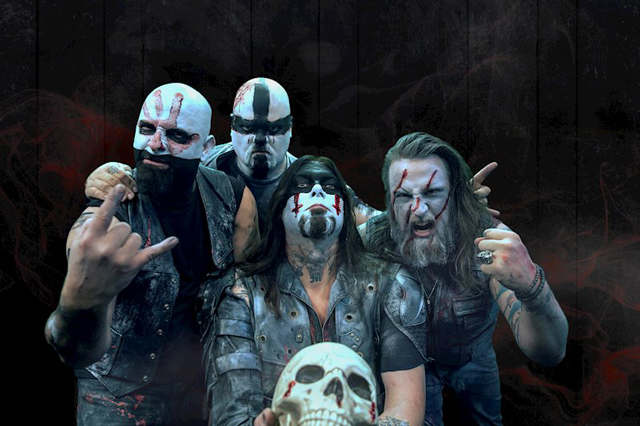 Saints of Death are gearing up to release their new album Ascend To The Throne this Friday (10th) via Head Rattle Productions INC. Today (8th), these Canadian metallers have teamed up with Metal Insider to stream their latest effort a little early. The band initially started as a Motorhead tribute act, and overtime evolved to create their own material mixed with heavy, thrash, doom, and hardcore beats in time. Inspired by the Mexican folklore of Santa Muerte (Spanish for Holy Death), the band has gone through a few ups and downs, and now, their debut full-length album is finally ready.

“This album has been a long time coming, and we cannot wait to get it into the ears of our fans. After dealing with line up issues for a few years solid, we finally have a solid line up and are back to kicking ass. The current line up has been together since 2018 and we have really gelled as friends and as band members. Naturally, with this kind of chemistry going on, it was finally time to record a new album. Like the first EP, there is diversity between each song, allowing each of them to stand out as hard-hitting singles. There is also the consistency that allows the songs to come together as a great album. We talk about important topics such as the trials of society, corruption and corporate greed, mental health as well as a few other topics on this album. We put a lot of hard work and passion crafting this album and making it what it is and we cannot wait to show the world!” 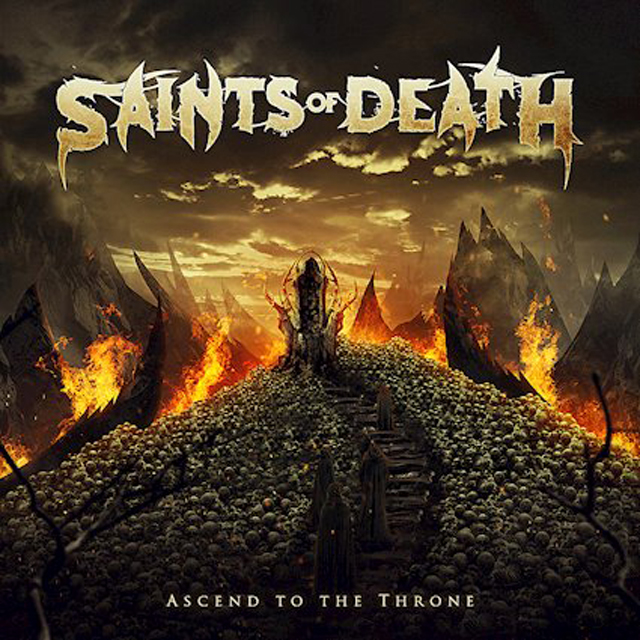