Ozzy Osbourne has been through a lot in his lifetime, but none of it probably comes close to how he must have felt when he was told he had AIDS by a doctor. He tells the UK’s Glamour magazine that he tested positive for the disease, saying that it was one of the worst days of his life.

“It turned out that because I was drinking and using drugs so much, my immune system had dropped so that it was a borderline result. When I went back to be tested again it was negative.”

I’m actually not sure which is the biggest takeaway from this story: that a presumably expensive doctor would misdiagnose someone in the worst possible way, that the founding father of heavy metal thought he was HIV positive, or that Ozzy is giving exclusive interviews to fuckin’ Glamour magazine. 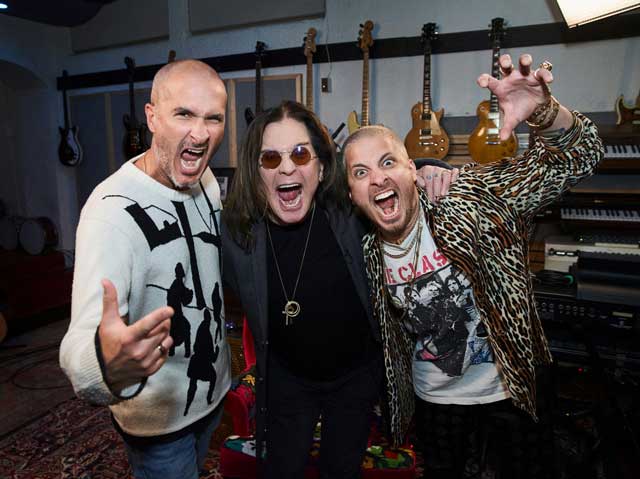