Wow, this Fear Factory drama just keeps going and going, and going. And guitarist Dino Cazares is not trying to be diplomatic in the slightest bit. First he accuses Christian Olde Wolbers of recycling his old riffs, now he’s taking shots at acclaimed ex-FF drummer Raymond Herrera. From Bilstering:

[Divine Heresy Drummer] Tim [Yeung] is like King Kong — you release those fucking chains and he kills it! He’s all over the place, but everything is tight. He puts everything in a strategic place and does it intelligently. When I was with Raymond, I definitely felt I was limited as to where we can go. If you heard a lot of Raymond’s stuff that he’s doing now, it’s the same. Whereas, I feel that jamming with not just Tim Yeung, but jamming with Gene Hoglan, Joey Jordison [SLIPKNOT], Roy Mayorga [SOULFLY, STONE SOUR], with different drummers that have different styles has definitely helped me as a guitar player. I was able to see there was other killer elements of music I could learn. When I was jamming with Raymond, I felt very limited and I think a lot of people could see that. Raymond is very good with his snare and his feet, but when it comes to rolls… Kerry King said it best: the guy is not good with his hands. 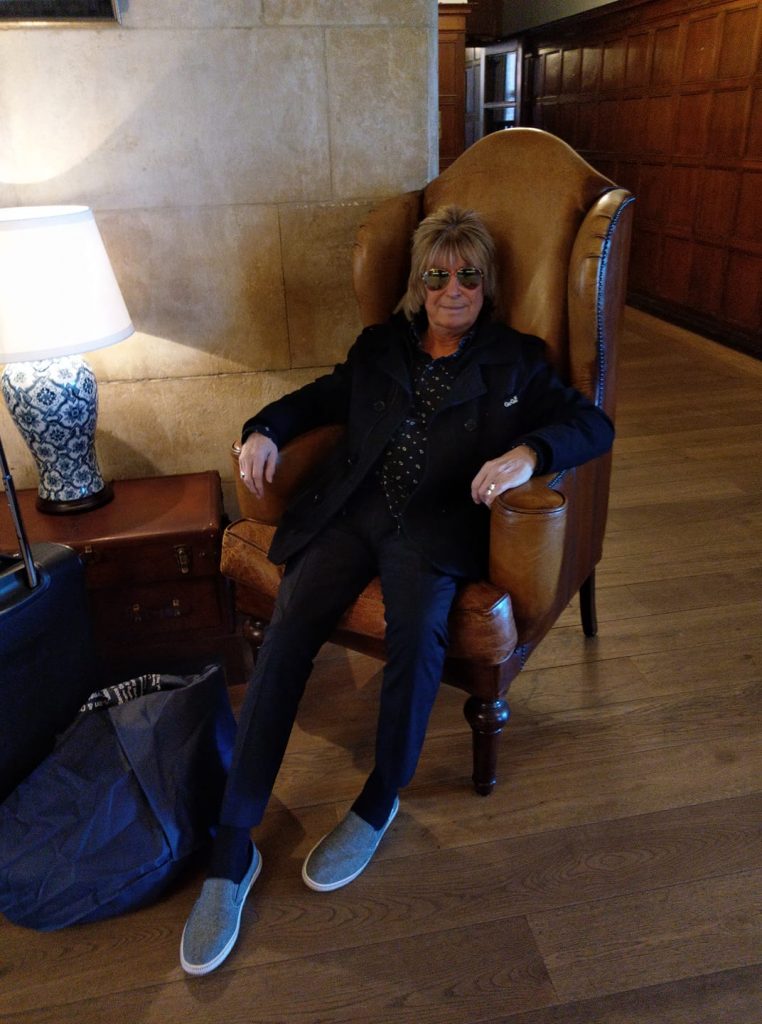