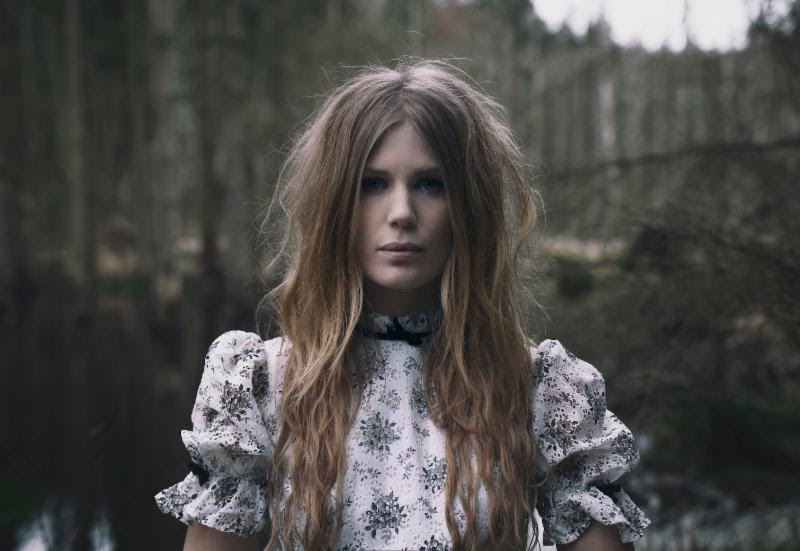 Last week, Swedish pop/disco group Abba announced that they’d be reuniting for the first time in 35 years for a few new songs and a tour next year as digital avatars. And while this is just a coincidence, a cover of the quartet’s “The Winner Takes It All” featuring Myrkur by King Dude has just been released. King Dude is a folk singer, but he’s folk in the same way that Nick Cave and Peter Murphy are, a dark sparse baritone that pairs nicely with Myrkur’s vocals. It’s a minimalist and unsettling cover that just features piano, a bit of violin and vocals, as opposed to the disco beat and synthed-out instrumentation of the original. The cover dates back to last year and was recorded during the making of her Mareidt album in Seattle. 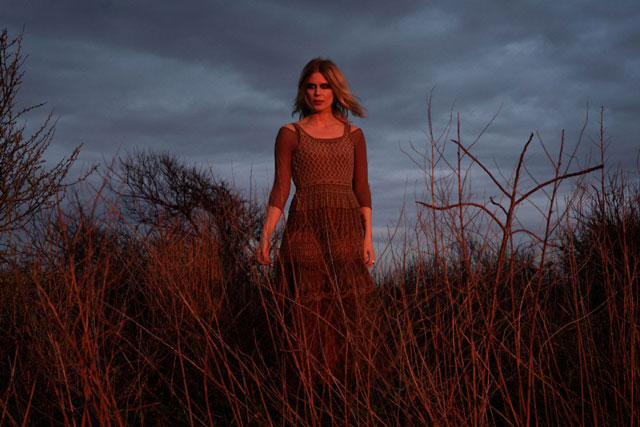 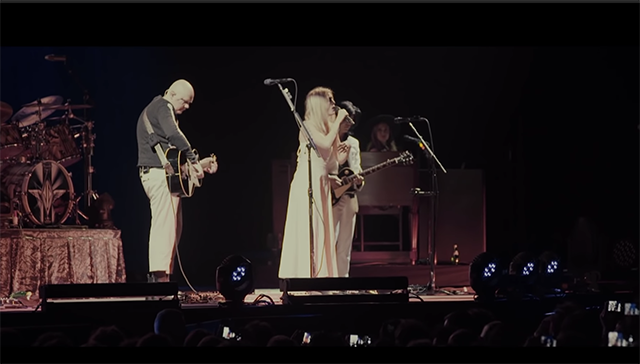