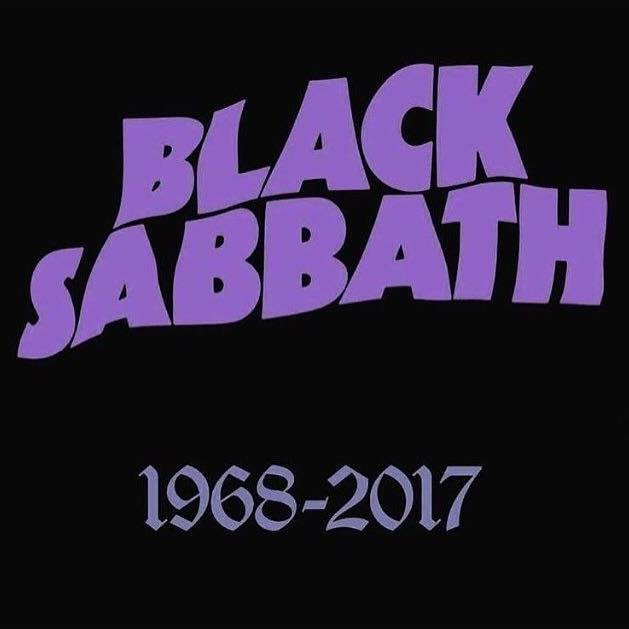 From the late sixties to the present day, few musical acts have had the sort of lasting impact that Black Sabbath can claim. They pioneered a sound which countless musicians have emulated, although none were able to truly duplicate. Tony Iommi developed a fairly unique style of guitar playing, employing power chords, heavy distortion, and a reductive treatment of the blues. Iommi’s playing, coupled with the unique drum patterns from drummer Bill Ward (who was primarily a jazz drummer prior to joining the band), Ozzy Osbourne’s shrill vocal delivery, and bassist Geezer Butler’s ominous lyrics established the gloomy, horror-movie-evocative tone which set a sort of template for the sound we now know as heavy metal (or more specifically, as sludge or stoner metal).

Although they didn’t achieve much critical success in their heyday, they’ve retained a loyal fanbase, and have arguably had a more lasting impact on current music than any of their contemporaries, which is why many of their albums remain popular to this day. With the next leg of their North American world tour kicking off tonight in Brooklyn, here are their best and worst contributions to the music world.

5. Sabotage (1975): This album came out during a strange time for Sabbath. They were making questionable decisions (including the image on the cover of the album). And while some of the songs start to feel a little bloated and over-produced (particularly “Supertzar” and the tail end of “The Thrill of it All”) it was, in many ways, a return to the band’s more stripped down sound, especially when compared to its immediate predecessor, Sabbath Bloody Sabbath. and  the album reflects much of the frustration the band felt at the time due to the abuses they suffered at the hands of their managers —frustrations made palpable by the lyrics to “The Writ” and “The Thrill of it All” and the intensely distorted guitar work on the songs “Symptom of the Universe” and “Hole in the Sky.”