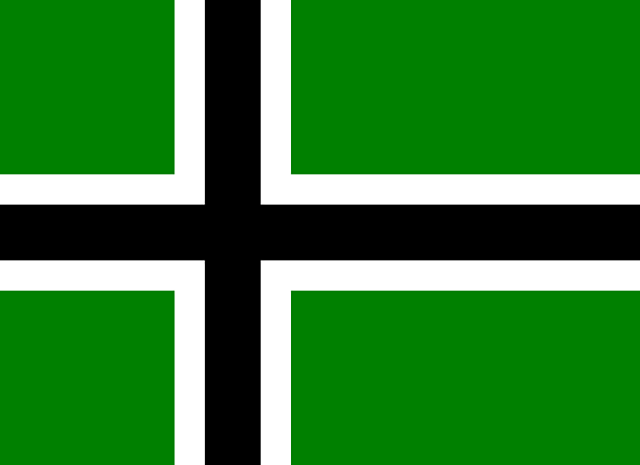 Note: this was originally published in 2014 on the anniversary of Peter Steele’s death

It was four years ago today that Type O Negative frontman Peter Steele passed away due to sudden heart failure at the age of 48.  For a band whose imagery, lyrics and songs were full of a dark, gothic macabre sense of humor, hearing of Steele’s passing initially seemed like a joke played by the sardonic frontman, who also played bass for the band. The quartet had plenty of mainstream success in the ’90s and early 2000′s, given their melodic goth Sabbath-like songs, and their sophomore album, 1993′s Bloody Kisses, was the first album on Roadrunner Records to go platinum. And while the spirit of the band lives on in bands like former drummer Sal Abruscato’s band A Pale Horse Named Death, Type O Negative is pretty much inimitable. It’s hard to distill their seven albums down to five songs, but in honor of Peter Steele, here are our fave five from the self-proclaimed “drab four.”

5) “Unsuccessfully Coping With the Natural Beauty of Infidelity” from Slow, Deep and Hard

The first music many heard from Type O Negative was the 12:39 blast that kicked off Slow, Deep And Hard. While it starts off with a fast enough volley of drums that might have some fans think they were listening to Steele’s prior band, Carnivore, it very quickly slows down to a dirge before exploding into the amazingly catchy middle of the song which includes the infectious “I know you’re fucking someone else” chorus. Blending heaviness, catchiness and nihilism is one thing that Type O did almost effortlessly, and this is the perfect introduction to them.