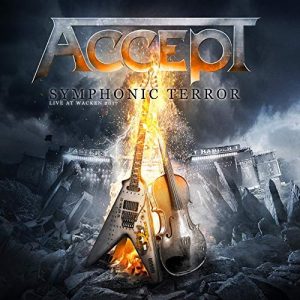 New & Noteworthy is a weekly column in which we highlight some of the newest rock and metal releases coming out each week. It appears that the new music for the year is starting to slow down, but this week features new releases from Accept, Unearth and more! Be sure to check out the last week’s New & Noteworthy for what all came out last Friday. If you want to see last week’s sales numbers, you can read about those in Metal by Numbers. Also be sure to follow us on Spotify to get this month’s New & Noteworthy Playlist, updated every Friday.

Recorded live at Wacken-Open-Air Festival in 2017, German heavy metal pioneers Accept performed an expansive set full of new and classic material backed by the Czech National Symphony Orchestra. Together they bring a new flavor to their traditional heavy metal defining sound for a two-CD, 21 song live album. You can check out live video for “Balls to the Walls,” “Breaker,” and “Symphony No. 40.” Currently Accept has one upcoming North American date, and that’s for heavy metal cruise 70,000 Tons of Metal, but they will be doing a handful of performances announced for the Spring in Germany alongside The Orchestra of Death! Symphonic Terror is also available on Blu-Ray, and vinyl. 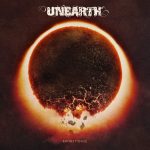 Four years since the release of their previous album, Boston metalcore band Unearth returns with Extinction(s). This is their seventh studio album, but first to feature bassist Chris O’Toole and their first since signing a worldwide deal with Century Media records. The album was recorded with producer Will Putney at Graphic Nature Studios (Belleville, New Jersey), with additional work done at The Brick HitHouse (Hyannis, Massachusetts, US), and drums recorded alongside Adam Dutkiewicz of Killswitch Engage. The band has released a music video “One With the Sun,” and a lyric video for “Survivalist.” They just wrapped up their tour with Fit for an Autopsy, but have a handful of U.S. shows along the west coast this month. Extinction(s) is also available on vinyl. 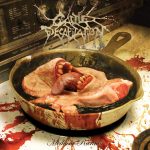 I hope you left room, because California death metal band Cattle Decapitation brought the Thankkilling leftovers with Medium Rarities. The release includes 23 tracks tracks of unreleased songs and demos and is available on Bandcamp and blood red vinyl. 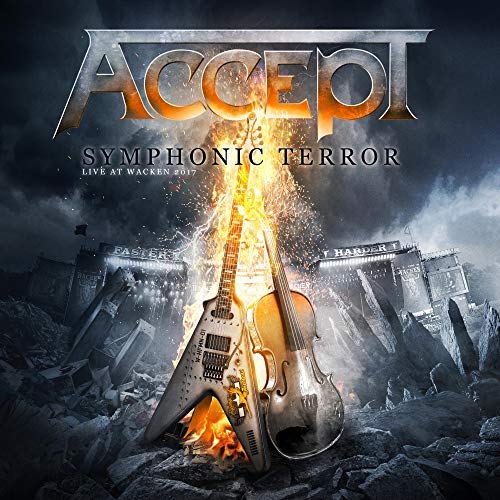