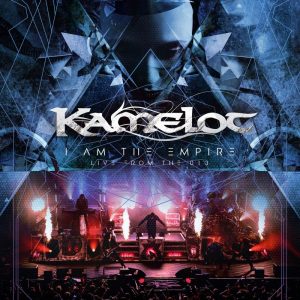 New & Noteworthy is a weekly column in which we highlight some of the newest rock and metal releases coming out each week. The week features a new live release from Kamelot, an EP from Halestorm and more ! For last week’s new releases you can check out the last New & Noteworthy, and for the latest sales numbers Metal by Numbers. Be sure to follow us on Spotify to get this month’s New & Noteworthy Playlist, updated every Friday with the newest metal releases.

Kamelot, I Am The Empire – Live From The 013 (Napalm Records)
Live album. Tampa, Florida. Symphonic metal. Recorded while touring in support of their latest album Phantom Divine.

Live video: “Sacrimony” “Phantom Divine”
Features guest appearances by: Alissa White-Gluz (Arch Enemy), Charlotte Wessels (Delain), Elize Ryd (Amaranthe) and Lauren Hart (Once Human), + more.
Trailer: “I Am the Empire”
I Am The Empire – Live From The 013 is also available on CD/Blu-Ray/DVD, and vinyl. 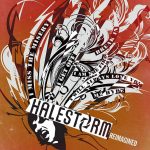 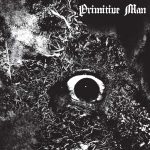 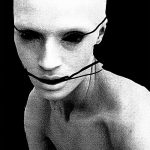 Poppy, I Disagree (More) (Sumerian Records)
Re-release of her third (first metal) album I Disagree. Includes three previously unreleased tracks. Was set to tour North America this year with Deftones and Gojira, it should still be happening in 2021 now. *should*