If you’re American, chances are you don’t know or care much about the UEFA Euro, the most important European soccer tournament after the World Cup, or the Copa America, which recently ended the past weekend. All this soccer fever going on made us wonder, are there any heavy metal loving soccer players? After some research, we got our answer and we listed them below for your enjoyment. And if you haven’t already heard Icelandic commentator Goumundur Benediktsson’s commentary over black metal, we suggest you get on it immediately.

We can’t have a complete list of metalheads without a viking from Scandinavia, and Swedish defender Jonas Olsson fits that description just right. Aside from being a successful athlete, TV presenter and a human rights lawyer, he’s also an avid guitarist who’s found inspiration from some of the classics like The Rolling Stones or Nirvana but he says that, sometimes, he gets in the mood for much “darker music.”

I always like to keep my mind occupied with different things. I’ve not really been that into football in my life. I love playing the game but when I have spare time, in my normal life I have other interests. My big passion is music. It is definitely a way of getting away from it. I play a bit of guitar and go to a lot of gigs. That’s one of the best things about living in England: you have the best music scene in the world

Sure, it’s not clear how metal he is but it’s still interesting to see a professional player dedicating his time to music the way he does.

It’s no surprise that we have someone from Czech Republic in our list, considering the thriving metal scene it has, so it’s natural that among the many metal heads in the country, one would be a professional soccer player and that happens to be the captain of the national team Tomáš Rosický. It seems like Rosický is a huge Metallica, In Flames and Sylosis fan and attends to metal shows in a regular basis whenever he’s able to. He’s also a guitarist and has shared stage with Czech punk band Tři Sestry and has tried to bring some of that passion to the dressing room but apparently, not many were too fond of his taste as he stated:

“I started [to play guitar] three-four years ago – I just wanted to try it. It’s great fun – my way to relax but no, I’m not really that good. I’m not just a metal fan, I love guitars and that’s why I started to learn and play it. I tried [to put metal music in the dressing room] but no chance, I wasn’t successful, all others are into R&B and dance stuff.”

You can find out what other bands he likes on this Arsenal mixtape video he made. 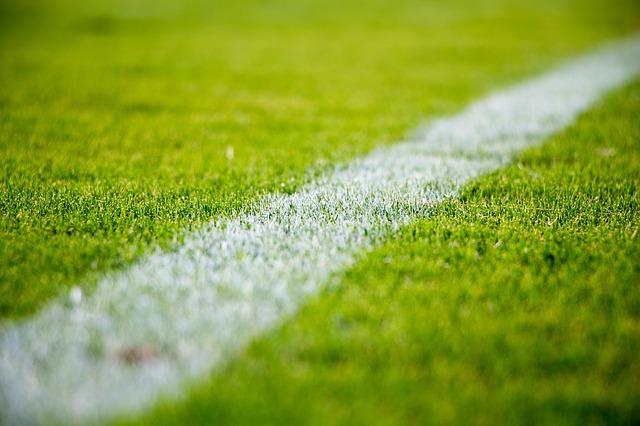