Woo, boy. We’ve been hyping this up for a few weeks, but it’s even bigger than we imagined. Below this paragraph you will find twenty-two new metal album added to the charts. And that includes a number one album! This has to be some kind of Metal By Numbers record because there is A LOT on here. And you know what? We still have lots of other big records left for this year. Also, having Ghost in the top 10 is one of the best things to happen in the US in recent memory in my humble opinion. I’m sure you’ll agree.

Disturbed score their fifth consecutive #1 album with their first release in five years.

Ghost have come a long way, scoring a top 10 album with their third release.

The band’s fifth release is their highest charting yet.

The Sword skewer another solid debut in the top 20.

This is the band’s second EP and completes a lineup of three metal releases in a row!

The duo’s second album manages to outdo their debut.

If Disturbed and Breaking Benjamin weren’t enough early 2000’s for you, P.O.D. have release their tenth studio album.

The second outing from this post-hardcore act has a debut on par with their first album.

Battlecross’s third album does about as well as 2013’s War of Will.

George Lynch returns with his seventh album under the Lynch Mob moniker.

I’ll be straight up and tell you I’ve never heard of this Christian metal band before, but this is their seventh album and their first since 2009.

This supergroup featuring ex-Megadeth members Chris Broderick and Shawn Drover gets a solid start with this debut.

The band’s new album is their first on Season of Mist and their highest charting debut yet.

This is the twelfth release from the renowned prog rock act.

The band’s third album is named after their native city.

This is the second album from this blackened deathcore act.

This is the eighth album from the Virginian doom band.

This is the crossover thrash act’s debut album.

The band’s new live album precedes their new album, reportedly due next year.

A second week 73% drop doesn’t take this down too far.

Another big boost of 99% brings this way up.

This only dropped 41% in week two, which is pretty good.

A big 61% brings this back up from the bottom.

Another boost, this time of 19%, thanks tour magic.

This dropped off last week, but an 8% boost brings it back up with just under 10,000 sold 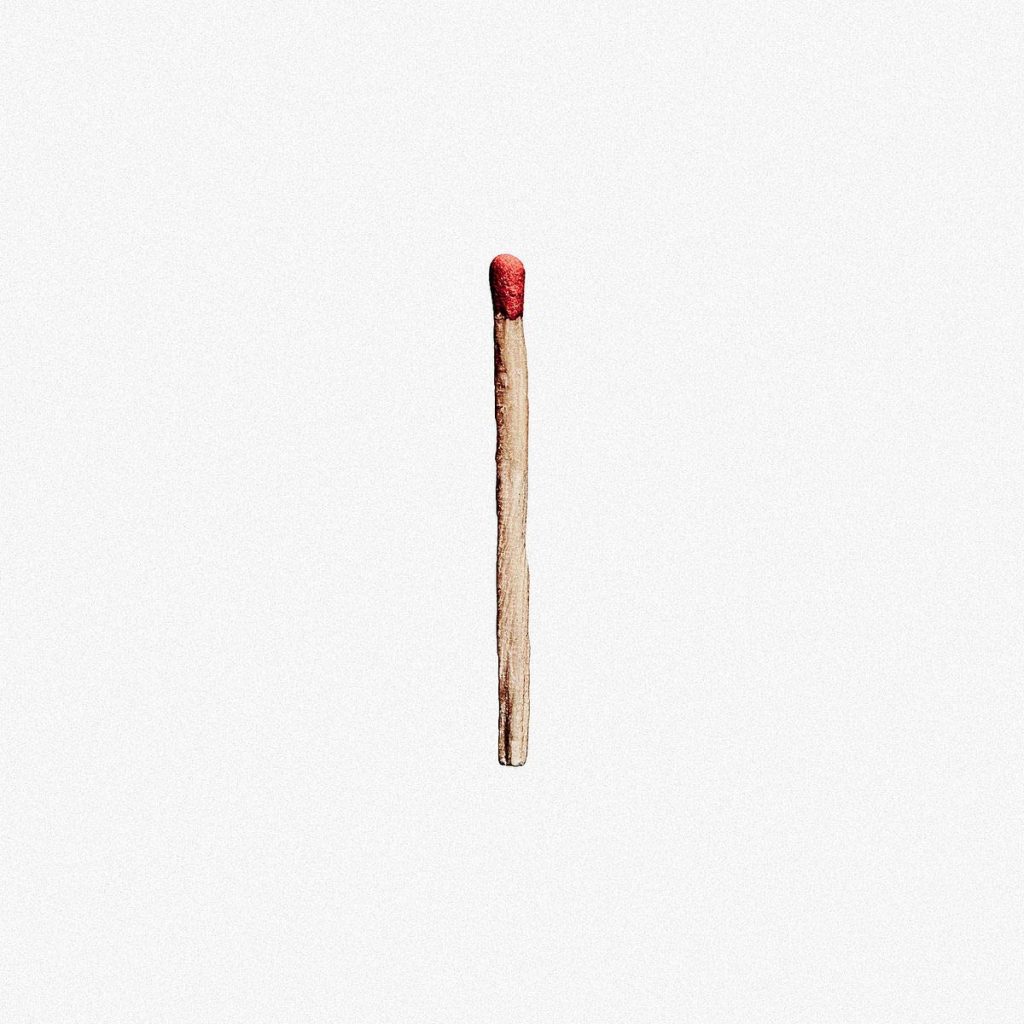