We believe in a thing called sales. And for this week, those sales involve The Darkness, having returned after a five-year break-up, with their new album Hot Cakes. Anyone who forgot about the band was reminded of its existence this past Super Bowl. And over 9,000 were reminded this past week, with Hot Cakes. Also debuting this week is Project 86 with Wait for the Siren, the band’s first since 2009.

The Darkness, Hot Cakes (Wind-Up) #42, 9,100 sold
The reunited The Darkness debut with a respectable number. The coming weeks will determine if this album will actually be selling like hot cakes, but their cheesily offensive album cover is very Spinal Tap-esque.

Shinedown, Amaryllis (Atlantic) #74, 5,150 sold
The band experienced a boost this week thanks to the Uproar tour.

Rush, Clockwork Angels (Roadrunner) #103, 3,900 sold
The band has dropped from the top 100. Perhaps Neil Peart should perform a drum solo of life to keep these sales going.

Five Finger Death Punch, American Capitalist (Prospect Park) #105, 3,800 sold
Looks like the Trespass festival has worked its tour magic on the charts, as the band should reach the 450,000 sold mark next week.

The Faceless, Authotheism (Sumerian) #177, 2,200 sold
This monster of an album experienced a sharp drop in week 2. We demand more Sexy Sax Man solos.

Various Artists, Rock of Ages Soundtrack (Water Tower Music/Warner Bros.) #181, 2,100 sold
It feels like this soundtrack has been around for, well, ages.

Hellyeah, Band of Brothers (Eleven Seven) #188, 2,050 sold
The supergroup has found new brothers for their band as they share a chart position with…

Fozzy, Sin and Bones (Century Media) 1,750 sold
Chris Jericho wanted this album to be Fozzy’s Black Album. This is selling more like Lulu.

Abandon All Ships, Infamous (Rise) 390 sold
This ship, however well built, seems to be leaking a tad.

The Contortionist, Intrinsic (eOne/Good Fight Entertainment) 370 sold
We were going to make a joke about contortionism, but it got too twisted.

Dying Fetus, Reign Supreme (Relapse) 270 sold
While this album is slowly dropping, you can soon catch the band on tour with Job For A Cowboy in September.

God Forbid, Equilibrium (Victory) 270 sold
Trespass – and the band’s hometown show there, is likely the reason the New Jersey natives have received a small boost in sales.

Nile, At the Gate of Sethu (Nuclear Blast) 250 sold
Another drop in sales for the Egyptian death metal band. 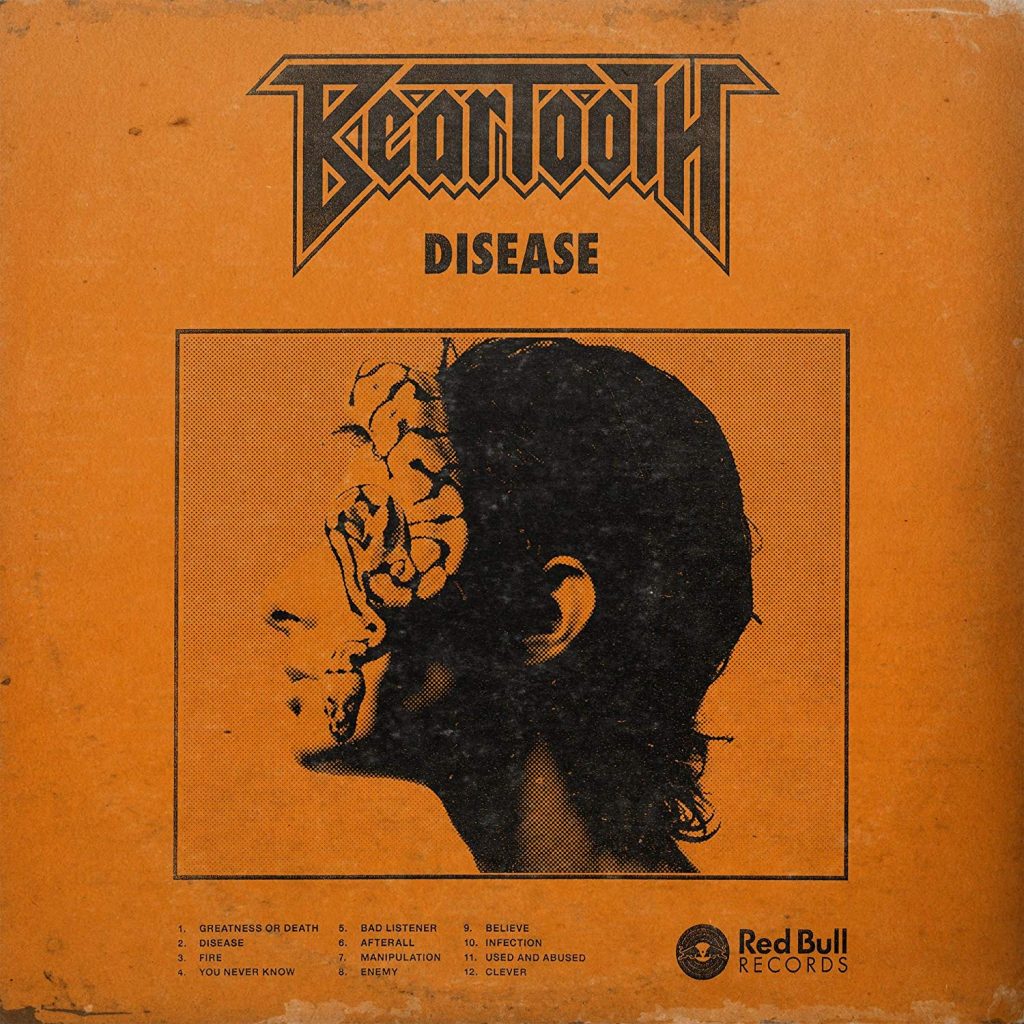