As the late great George Carlin once explained, no word is more versatile in its usage than the word “fuck”. It’s funny to think that there was a time when the usage of any dirty word in music was enough to make the likes of Tipper Gore label you as the worst sort of scum in the universe. And now we have two bands debuting on the charts that make use of the supposed mother of naughty words. Not that I imagine many of you were looking forward to Bam Margera’s new album as Fuckface Unstoppable, but whatever, it’s still there. Other debuts this week include a free album League of Legends fans will appreciate and the return of Godflesh.

The hardcore punk act is back with their fourth album and their best debut yet.

It’s a band with Bam Margera and that’s all you really need to know.

This is the debut album from this 5 piece band from Atlanta.

Godflesh return with all new material ahead of a future full-length.

These kings still reign with a 4% boost.

A 59% drop for this greatest hits album (no, not that one, the other one.)

Five Finger Death Punch, The Wrong Side of Heaven and the Righteous Side of Hell Vol. 2 (Prospect Park) #109, 2,775 sold

60 weeks and the (vol)beat still goes on for this one.

Five Finger Death Punch, The Wrong Side of Heaven and the Righteous Side of Hell Vol. 1 (Prospect Park) #185, 1,675 sold

This sold  the same amount as last week.

A 60% drop this week, but considering how popular he is in Japan, he’s probably ok with that.

Again, this shows up out of nowhere.

This may get some boosts in the summer.

Nothing, Guilty of Everything (Relapse) 240 sold 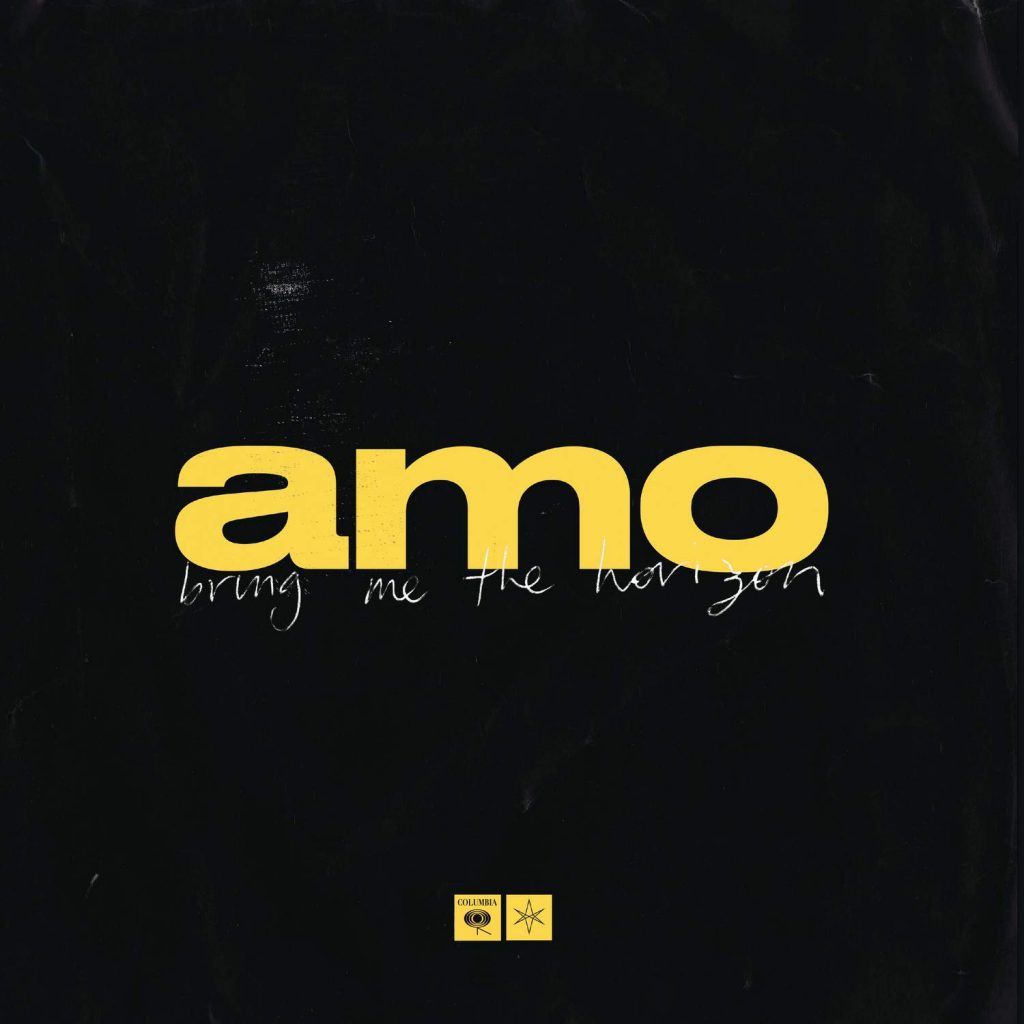