Finally, we’ve got some new debuts for you in 2013. This week, the top 2 debuts are also the top 2 albums for metal this week and they are in the top 10 overall. These albums come courtesy of a mask wearing band (not Slipknot) and mascara wearing band (not Alice Cooper). So, if a band ever decided to wear both masks and mascara, would they sell a lot of albums? Probably not, because it would be kind of stupid to put on makeup then put a mask over it.

And so the first metal debut of 2013 is Hollywood Undead’s third studio album. Given, this debut sold fewer than the debut of their second album, but it’s still a solid start. You might remember the band putting out a video for the song “We Are”, which was directed by fellow band-who-wears-masks member M. Shawn Crahan, aka Clown of Slipknot.

Black Veil Brides, Wretched and Divine: The Story of the Wild Ones (Lava/Universal Republic) #7, 42,400 sold

Looks like people were so in need for a rock opera concept album that the went and bought Black Veil Brides’ latest effort. The concept in question revolves around a group called (you guessed it) The Wild Ones and their fight against an organization called F.E.A.R. (presumably unrelated to the video game). There’s also a film adaptation called Legion of the Black, if you wanted to know.

Jason Newsted is back with an EP that probably took him all of 5 minutes to name. It’s cool that this is seeing sales even just as an EP (or maybe people just really wanted Jason’s handwritten lyrics). Also, I’m predicting that Newsted’s next release will be titled…Heavy. Good thinking, right?

This split offers our first taste of Anselmo’s solo debut. And from what the former Pantera singer told us, the rest of the album is even more extreme sounding than the two songs on this split.

Hailing from New Jersey, the band’s debut album was very well received, but after going on an indefinite haitus no one was sure when new material would be released. Lo and behold, the band have finally released their follow up. It’s good to see that, through all the trials and tribulation, the band were still able to put out new material.

For your entertainment, here is a totally not photoshopped picture of Kid Rock and Snoop Dog (er, Lion).

The fact that Periphery will be opening for Deftones makes my pants get tighter for some reason.

Fun fact: the album art by Josh Graham is called The Last Equinox.

This didn’t sell as much as last week, but it still moved up on the charts a bit.

Fans will only have to wait a little under a month to hear the first single off the next album.

Did you know that Wolfgang Van Halen provides background vocals for the track “Here’s To Us”?

I feel like the band might have been watching The Lion King when the wrote “The Pride”, but I could be wrong.

Pretty amazing that this has only continued to sell in the past couple of weeks.

…while this has only continued to drop.

Pierce the Sales (eh, not my best).

While the band tells us to “Stand Up” the charts tell them to “sit down”.

One of two bands on the charts with the word “crown” in the name.

The album is not in fact based on the cancelled show of the same name.

An 18% drop for this album for this week.

Nice to see this band getting some recognition.

This got a small boost in slaes this week.

Looks like people rushed out to buy something Matt Pike-related after hearing that High On Fire would be on the Metal Alliance Tour.

A small drop in week number ten for this album.

So, doom metal had a pretty chill week.

What if the band put out an album in the month of July? And had a listening party in Texas? Think on that.

These guys will be at Decibel’s 100 Issue Celebration show on Saturday with the likes of Converge and Municipal Waste.

This album is miserable, but in a really good way.

The fact that the band plays funeral doom and is called Pallbearer can’t be a coincidence. 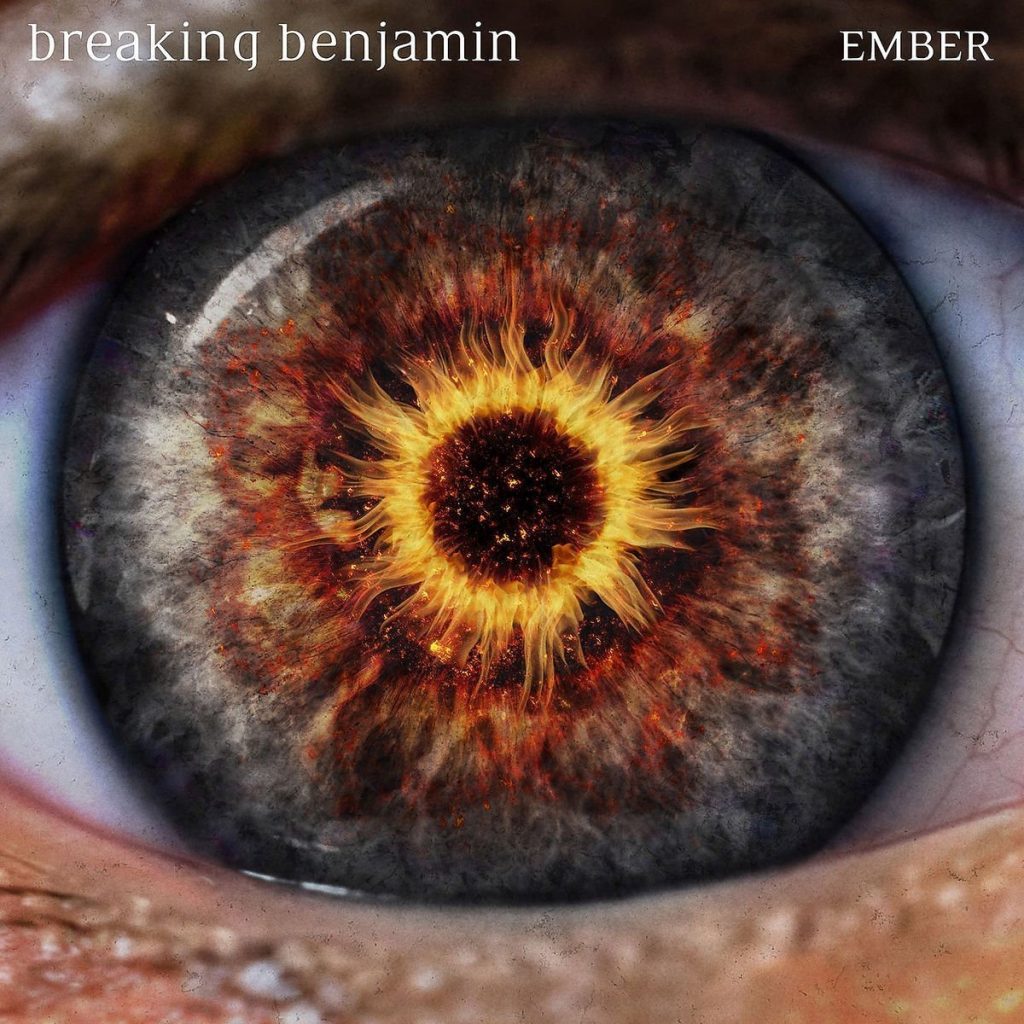