Sometimes it’s awkward to write about album sales in 2017, specifically when it comes to bands and artists with longstanding careers. You have to put out qualifiers like “it’s a good debut but it’s nowhere near their best.” Take Marilyn Manson for example: he’s our to debut this week with 32,000 copies sold. Now, that’s really good, no doubt about it. But it’s hard to ignore that more than twenty years ago, 1996’s Anitchrist Superstar sold approximately 132,000 copies its first week. That’s 100k more than what we have today. Of course, all artists go through a roller coaster of debut highs and lows, so it’s not necessarily all about album sales today versus back then. However, you sometimes can’t help but feel like the 90’s are overshadowing today’s records sales.

For the commenter who requested numbers for Korn’s Serenity in Suffering, here are the latest numbers I could find: 300 units sold this week with 131,000 sold in total.

This is a great debut for 2017. Compared to the rest of Manson’s discography, this is one of his lower debuts as it sold less than 2015’s The Pale Emperor and 2012’s Born Villain.

Whereas the band’s previous album was their best debut yet, Phantom Anthem marks the band’s second lowest first week sales.

On the other hand, The Black Dahlia Murder have managed to outdo their previous album, 2015’s Abysmal.

Thousand Below, The Love You Let Get Too Close (Rise)
2,000 sold

This is the third album from the band that Wikipedia lists as being everything from Christian metal to avant-garde metal to post-hardcore.

This the band’s second LP, though they’ve certainly had a lot of releases between albums.

Writers of the 80’s hit “Turn Up The Radio” release a new album that doesn’t feature a single ass on the cover.

This Vivaldi’s second full album after a series of EP’s.

This is the third album from the band that refers to themselves as “puke rock.”

Haemorrhage, We Are the Gore (Relapse)
300 sold

This is the band’s first album in six years.

This is the band’s second LP.

This is the band’s third album.

The boost streak ends with a drop of 11%.

Nothing More, The Stories We Tell Ourselves (Better Noise/Eleven Seven)
2,200 sold

A 27% drop. After nearly a year, this album’s days on the charts might be numbered.

This sold the same as last week.

Sales drop by half.

Sold the same as last week. 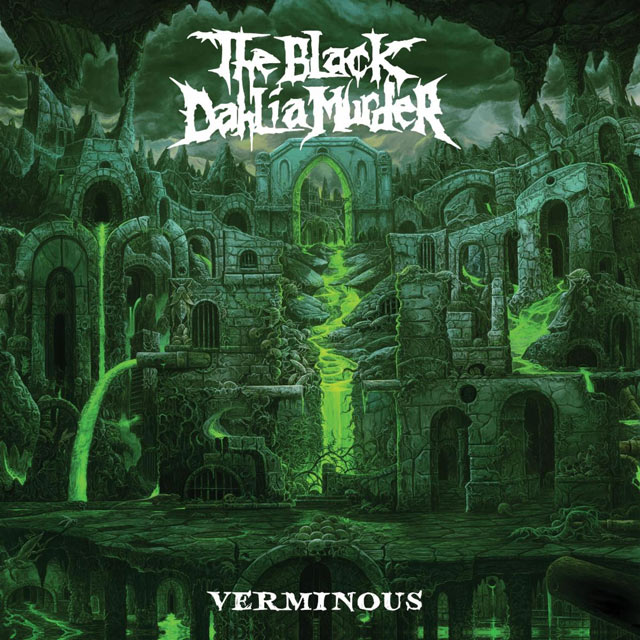