The Faith No More/ Mr. Bungle frontman is no stranger to the world of cinema. He’s done scores for Crank 2: High Voltage, the short film A Perfect Place, and more recently A Solitude Of Prime Numbers. Plus, he’s done his fair share of voiceover work for movies and video games. And now Mr. Patton (aka the guy who we find hard to believe could do anything wrong) has signed on to score another film.

It was revealed yesterday that Patton will be recording a score for a new film called The Place Beyond The Pines. The film is directed by Blue Valentine writer/director Derek Cianfrance and stars big names like Slayer fan Ryan Gosling, Bradley Cooper, Rose Byrne and Eva Mendes. According to IMDB, the movie is about “A motorcycle stunt rider considers committing a crime in order to provide for his wife and child, an act that puts him on a collision course with a cop-turned-politician.” The Place Beyond The Pines is supposedly in post-production, and while a release date has yet to be made is expected to come out sometime this year.

As we said above, Patton is one of the few who really can’t do wrong, with almost everything he does turning out great. So we’re totally open to hearing the score he creates for this promising film. Plus, Patton is supposedly still hard at work on a new Tomahawk album. So looks like we have a lot to look forward to from Patton this year. Now if only we could find out more about that mysterious Faith No More song. Well, at least we got to hear a snippet of previously unreleased outtake from Angel Dust recently. 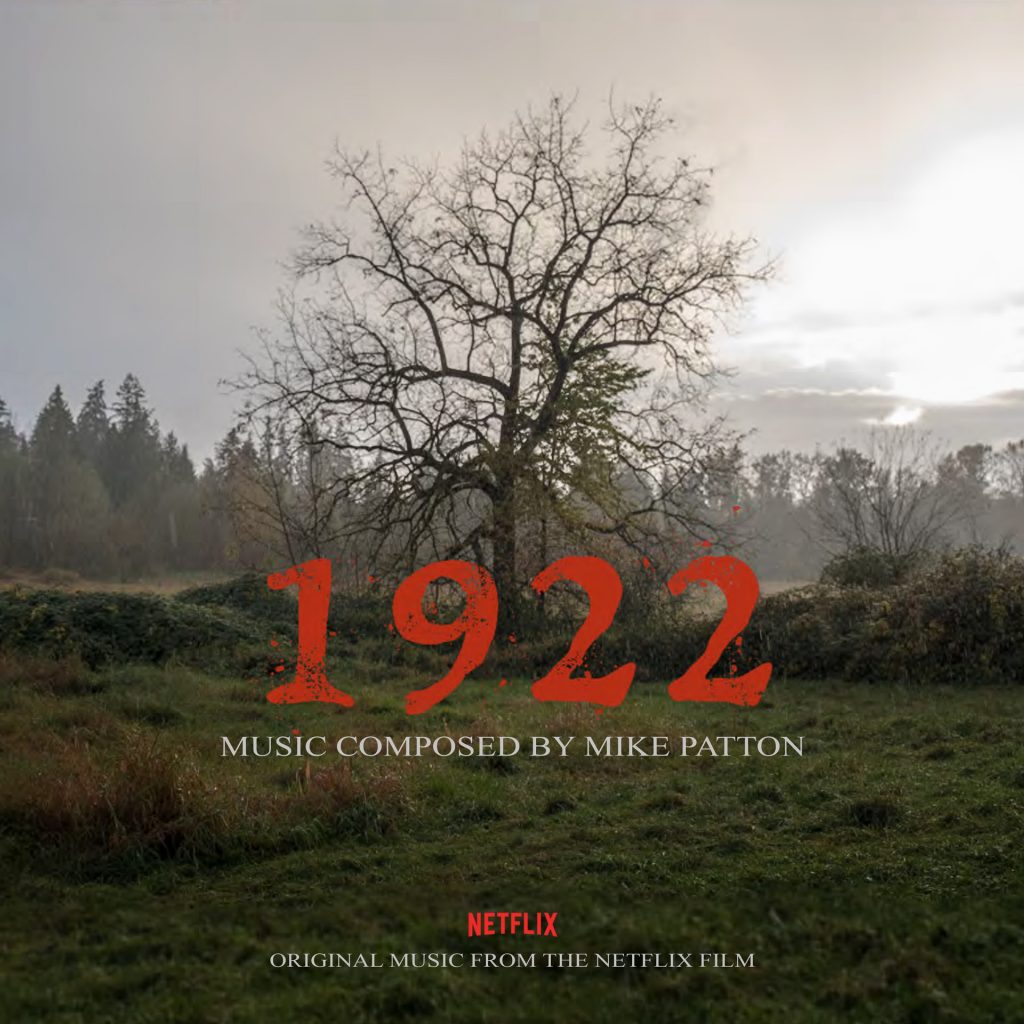