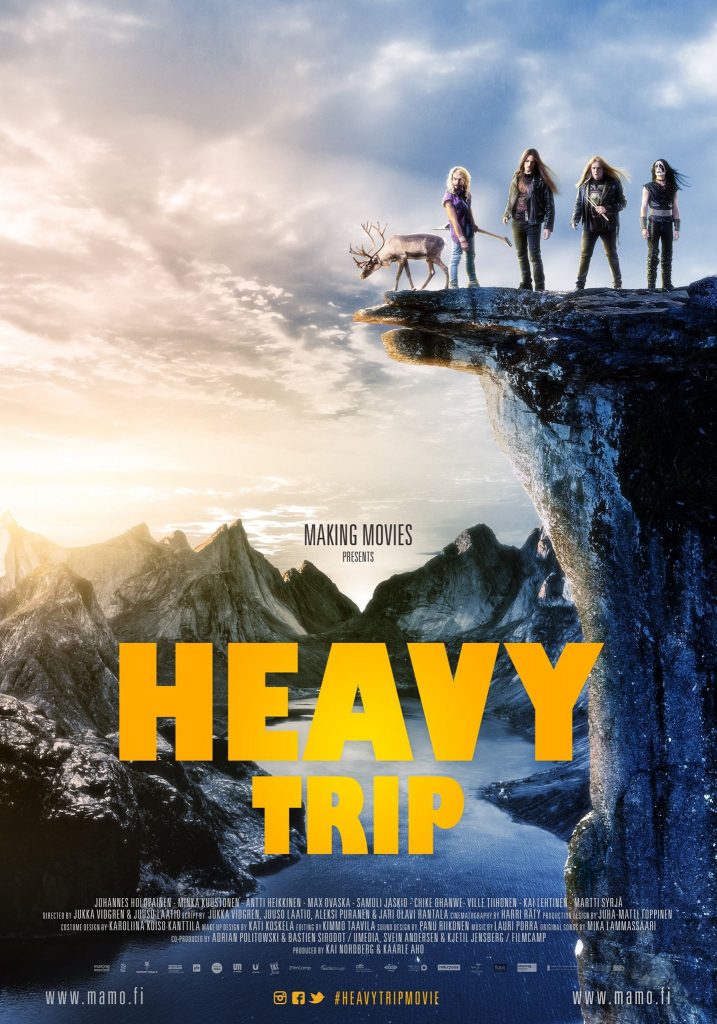 Heavy Trip, is a new comedy about a young dude trying to get an unknown band named Impaled Rektum to play the “hottest metal festival of Norway.” The film will be screened at this year’s SXSW in Austin TX, and you can check out the schedule here. Yesterday, the organizers of the film launched their new Facebook page which includes an official new trailer.

The page describes the film as:

“Heavy trip is a feel-good comedy about a young man trying to overcome his fears by leading Finnish heavy metal band, Impaled Rektum, to the hottest metal festival of Norway. The journey includes heavy metal, grave robbing, vikings and an armed conflict between Finland and Norway.”