As December continues on, we’ll be bringing you our year-end coverage. In addition to our lists, which will start appearing later this week, we’ve reached out to a pool of artists to ask what music defined their 2015. We’ve already run lists from the likes of Toothgrinder, If These Trees Could Talk and more. In this latest installment, find out what got Anthrax drummer Charlie Benante, Act of Defiance singer Henry Bonner and drummer Shawn Drover and Unleash the Archer’s Brittany Slayes through the year.

Iron Maiden, The Book of Souls

1) Act of Defiance, Birth And The Burial

5) Nile, What Should Not Be Unearthed

Kendrick Lamar, To Pimp A Butterfly

The Weeknd, Beauty Behind The Madness

Beirut, No No No

Tribulation, The Children of the Night

Godspeed You! Black Emperor, Asunder, Sweet and Other Distress

1) Ghost, Meliora
These guys came through town with Mastodon before I’d heard of them and I missed their set, which I regret completely. Although many say Ghost isn’t actually metal I really don’t care, their shit is awesome.

2) Powerwolf, Blessed and Possessed
Had never heard of Powerwolf until we signed with Napalm and was seeing ads for their new album all over the place, so naturally when it came out I bought it. I was not disappointed, Blessed and Possessed was catchy from the get­go and now I’m hooked! Bought their entire back catalogue and have them on constant rotation.

3) Soilwork, The Ride Majestic
As a favor to a friend I worked Soilwork’s merch booth at their show in Vancouver in 2013, I had never listened to them before but was completely enthralled by their performance. I friend of mine was in the audience and so I asked him which album I should buy as a first listen, he recommended ‘The Living Infinite’ and I listened to it for a solid 6 months straight. Their new album is just as epic!

4) Symphony X, Underworld
Symphony X was touring with Iced Earth a few years back and I went to the show having no idea who they were, needless to say, after the show I bought the MP3’s of all their previous albums and was super stoked to finally get my hands on Underworld.

5) Amorphis, Under The Red Cloud
This band is all about Tomi for me, his voice is just so amazingly rich and beautiful. I first heard them live, when they opened for Nightwish at their Imaginaerum release in California, and Tomi blew me away. Skyforger is my favorite album, but Under The Red Cloud comes a close second.

6) Orden Ogan, Ravenhead
These guys play such a unique brand of metal, they have really managed to nail the creation of their own sound. It is consistent across all of their records, and Ravenhead is no different. Had been waiting for this one since they first announced they were recording mid 2014!

7) Gloryhammer, Space 1992: Rise Of The Chaos Wizards
This band is just hilarious, the subject matter is so corny, but so flawlessly performed I just can’t help myself. Singing along to this record is a great way to blow off steam after a shitty day!

8) Huntress, Static
Another band I discovered after joining the Napalm roster, Huntress totally slays face. Jill has such a killer voice, and this record is a showcase if her talents just like their first two albums were. I’m usually more of a power metal fan but really, if I can sing along to it I’ll listen to it.

9) Iron Maiden, The Book Of Souls
Not their best, but also not their worst. This album was so highly anticipated there is always the chance that the hype overshadowed the final product, but Maiden is Maiden and I am stoked that they continue to make new music.

10) Cradle of Filth, Hammer Of The Witches  I first heard CoF from the soundtrack of the video game Brütal Legend, and though I don’t listen to much black metal their melodic tendencies had me right away. I’ve been friends with Lindsay their keyboardist for a long time and was so excited to listen to her first record with them. Once again their brand of symphonic black metal is unlike any other and this new record totally killed it 😉 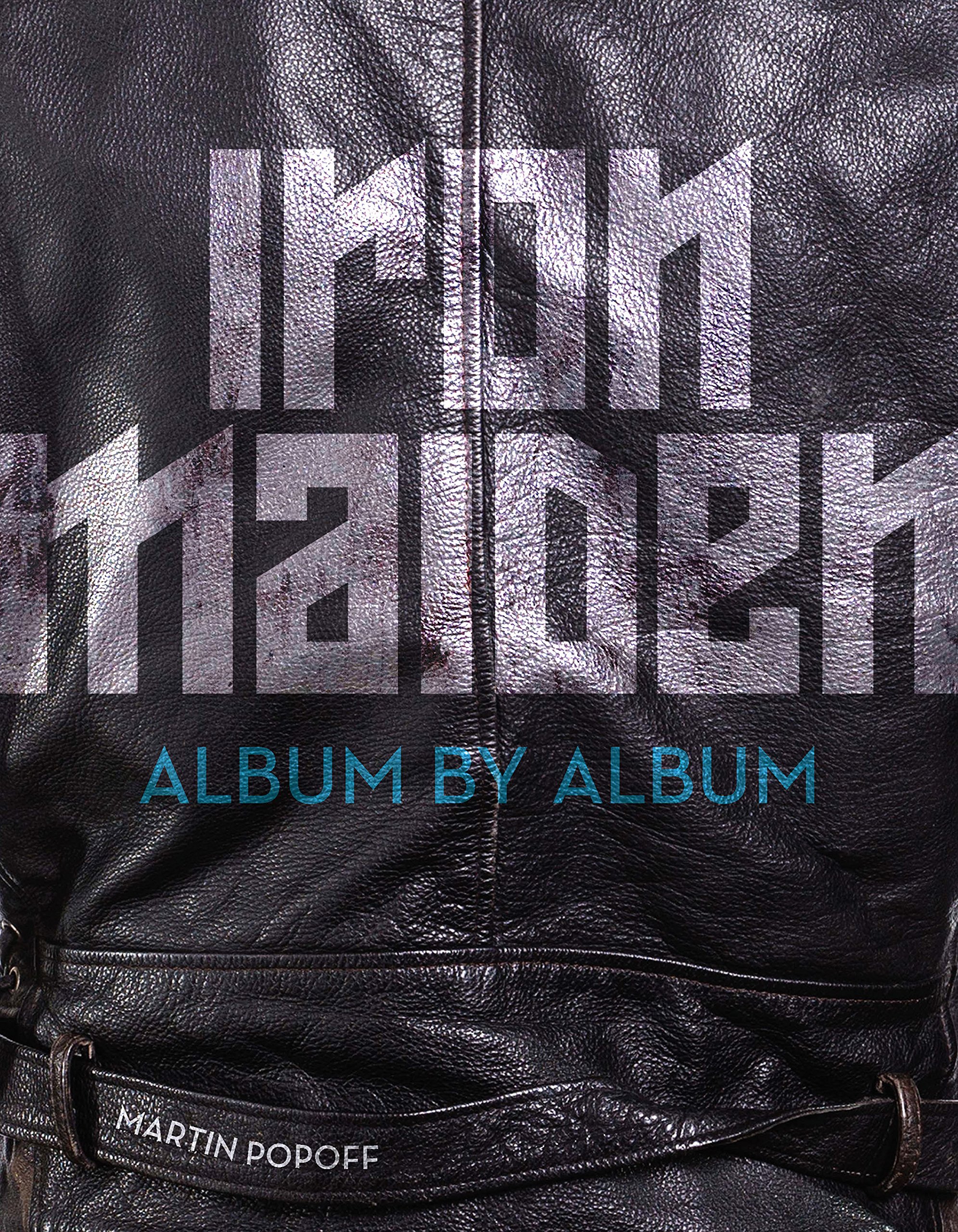