It remains unclear if the band will play any album in particular in its entirety, like they did last year in New York and Los Angeles. We will also have to wait to see if more shows will be announced (though that seems pretty likely as well). However, the chance to see Opeth play someplace like Radio City Music Hall is a special occasion in and of itself.

Categorised in: News, What A Tease 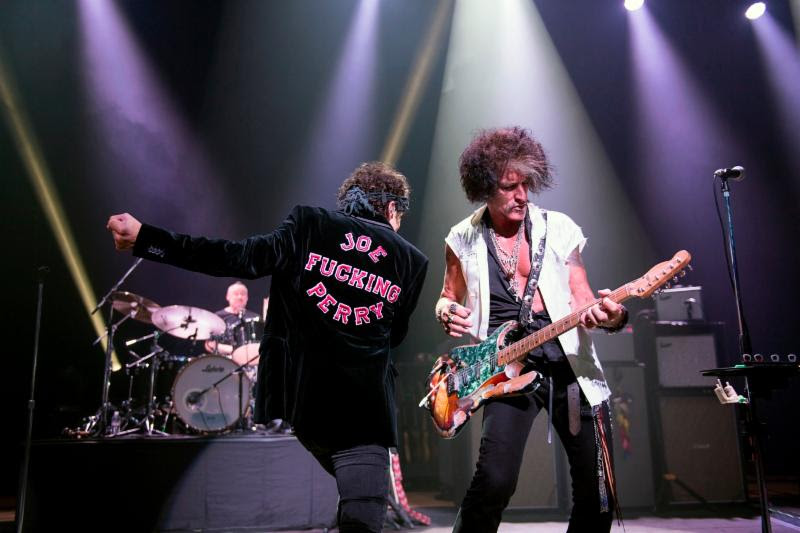