Killswitch Engage have released a video for “In Due Time,” a song you’ve likely heard by now. The video is a mix of performance and candid-looking footage from behind the scenes of the shoot. That’s great, but with all of the behind the scenes footage in the video, how will they have any extra footage when they put out a making of the video? That’s a problem they can worry about later, like maybe after Disarm the Descent is released on April 2nd.

“I [originally had] the idea of doing a sort of a tongue-in-cheek video, as I am a huge fan of some of the early Foo Fighters videos,” Jesse Leach told Rolling Stone, who are coincidentally streaming the video. “However, when I read the treatment that [directors] Ian and Mike sent over, it was perfect. To me, this video shows the band as we are, a balanced push and pull of intense and sincere verses fun-loving, down-to-earth guys. We had our actual crew and friends in the shoot to create a natural vibe. So what you see is what we are: a band and a family that doesn’t take ourselves too seriously.” Click on the image to check out the video. 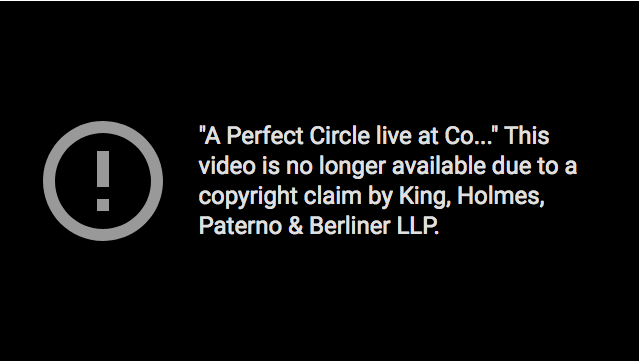