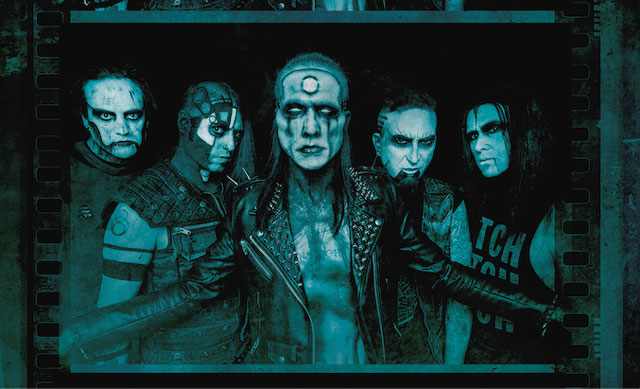 We’ve known since this past spring that Wednesday 13 were aiming to release their new album Necrophaze sometime around their touring schedule supporting Static-X. Today (26th) these horror rockers have announced their new album Necrophaze! will be released on September 27th via Nuclear Blast. The follow-up to 2017’s Condolences is influenced by historical serial killers and 80s horror flicks as the album cover artwork is split into two. One cover represents the classic Creepshow comic book and the other showcases a John Carpenter classic The Fog.

Wednesday commented on the new song:

“The track “Decompose” is one of the first songs that was written for the new album, and one of the songs I was most excited about. Our drummer Kyle came up with the music, and once the band all got together, it took on a new life. With the addition of the eerie keyboard/piano pieces added in by Roy Mayorga (STONE SOUR, HELLYEAH), this is another classic WEDNESDAY 13 graveyard sing along.”

“To say we are excited about this release would be an understatement. We have re-built and Frakensteined an all new Wednesday 13. This is the next chapter, the next experience, the next phase into our world…Enter the Necrophaze. This is the most elaborate, horror themed album I’ve ever released under the name Wednesday 13. Channeling the atmosphere of early 80s horror films, tv shows, cartoons and movie soundtracks the Necrophaze was complete. To add a little more Blood to the party, we had the complete honor of having the Godfather of shock rock, the legendary Alice Cooper. Alice is a guest doing the introduction to the album and the title track Necrophaze. We wanted to give the listener the ultimate listening experience as if our band was the soundtrack to a horror film. The artwork for the CD and vinyl is a visual guide to the songs, and the live show will be the living breathing horror movie version. There will be a Wednesday 13 action figure, music Videos, movie soundtrack trailers, commercials and more all on the way with the release of Necrophaze. The artwork and packaging is a tribute to the classic art and packaging from my favorite time of the 1980s. So welcome to Party…but bring your own blood.”

Check out the visualizer below and pre-order the album here:

02) Bring Your Own Blood 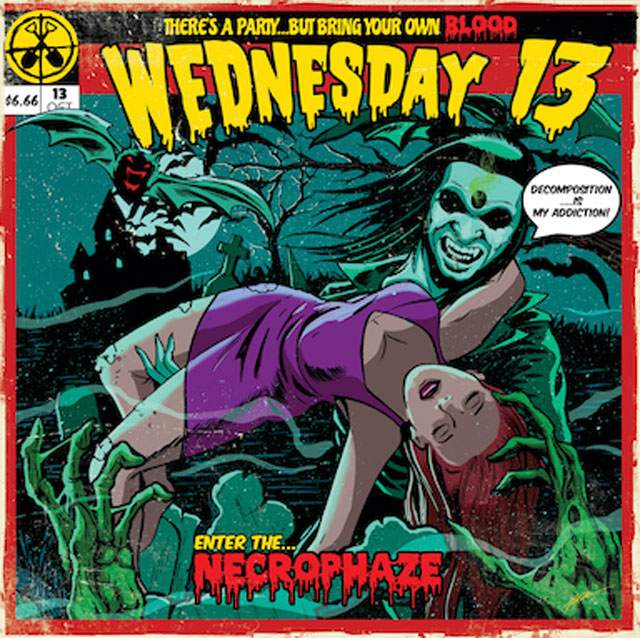 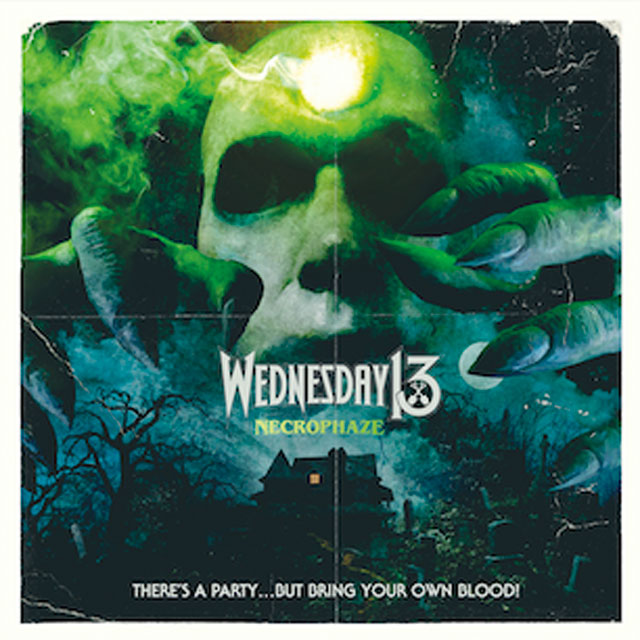