If you were at Kansas City’s Country Club Plaza this past Sunday morning, you were probably shopping, minding your own business when you had your mind blown. Caught on video by a passerby, three kids that look maybe 14 at the oldest did an amazing 18 minute-plus medley of Metallica songs. “Eye of the Beholder,” Blackened,” “For Whom the Bell Tolls,” are among the songs they play, ending with a spot-on version of “And Justice For All.” The trio crush it with casual nonchalance while oblivious passers-by rollerblade past them, with no idea of what an awesome thing they’re ignoring on their way to a pumpkin spice latte. These kids obviously have a bright future ahead of them, even though they haven’t been publicly identified yet, but if they can already figure out the complexities of Justice, there’s no telling what’s next for them. The woman that shot them doesn’t seem to know who they are, but with the video already going viral, so we probably haven’t heard the last of them yet. If you know these kids – hit us up at [email protected] 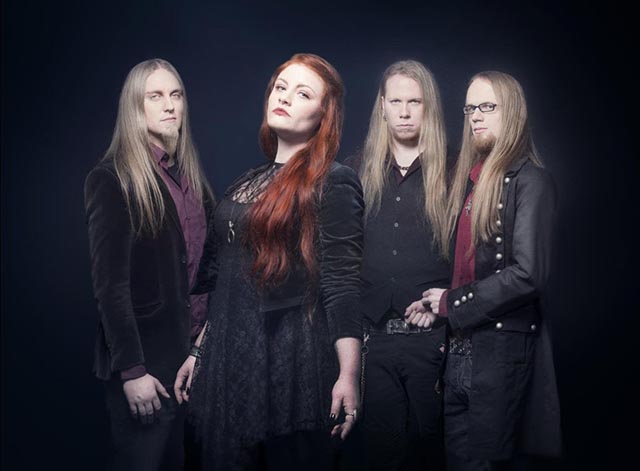