Metallica wrapped up their European WorldWired tour with Ghost and Bokassa on Sunday (25th) at the Palastzelt Maimarktgelände in Mannheim, Germany. During that show, the group surprised the crowd by performing “The Outlaw Torn” for the first time since 2011. While we wait to hopefully see a pro-video performance video of this song, the band has shared a video for their performance of “The Call of Ktulu” on August 23rd in Munich, Germany.

While Metallica barely performs anything from 2003’s St. Anger in North America, the group included the title track on their setlist during their show on August 21st in Warsaw, Poland. 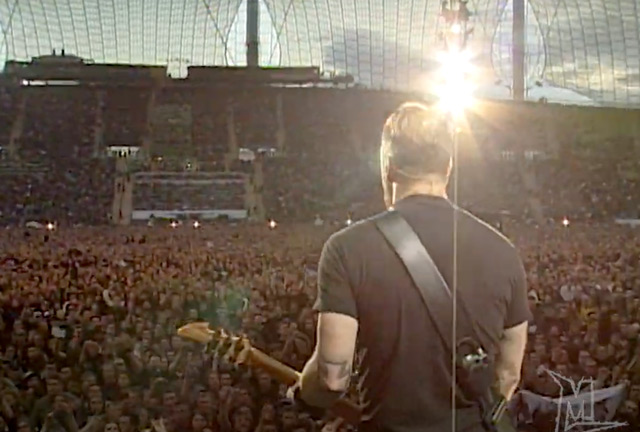