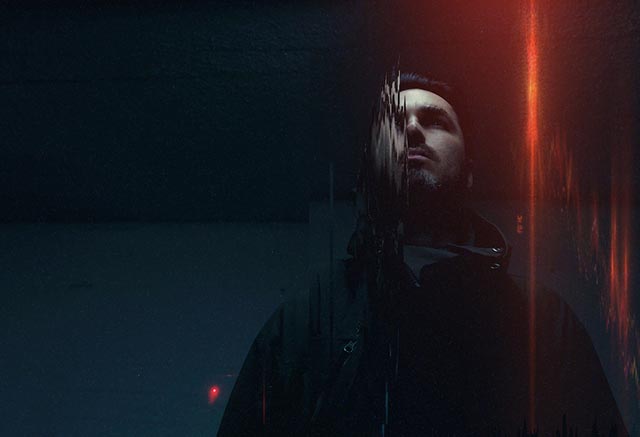 The Anix are gearing up for his new album, Revenge, out tomorrow (14th) via FiXT. To celebrate the new album, The Anix has teamed up with Metal Insider to premiere a video for the latest single “Levitate.”

“I wanted to end this album cycle with a technological collaboration that really goes back to my roots when I just started. Blush Response is a dark techno project out of Germany and has been within my circle for the last 20 years. I took a rhythm section from him, built with his modular synth arsenal, and used it to create this stripped down mechanical sounding verse. I wanted an extremely stark contrast between the verses from Blush Response and the chorus which I wrote, so it’s very obvious to the listener who did what parts. The chorus is a massive half time part, with anthemic vocals and minimal parts to simplify the message and separate itself from the complexity of the modular synth verses. This is as “back to my roots” as it gets- sounds extremely similar to the music I started making at the very beginning, so “Levitate” is a fitting way to close out the album!” 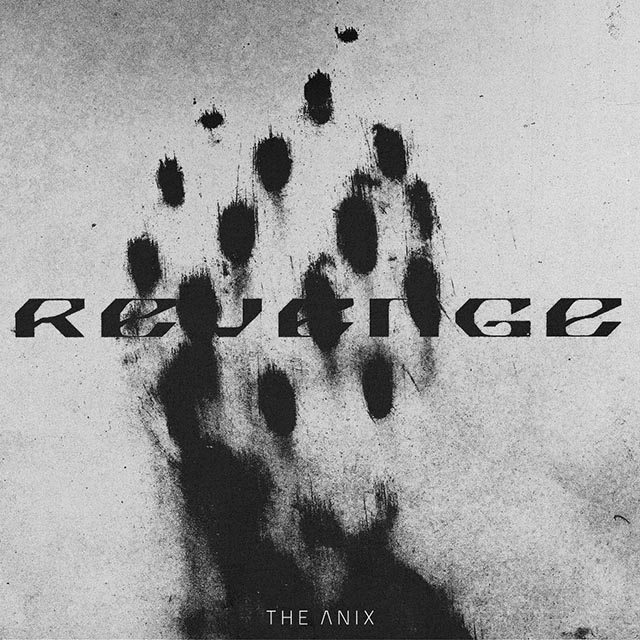