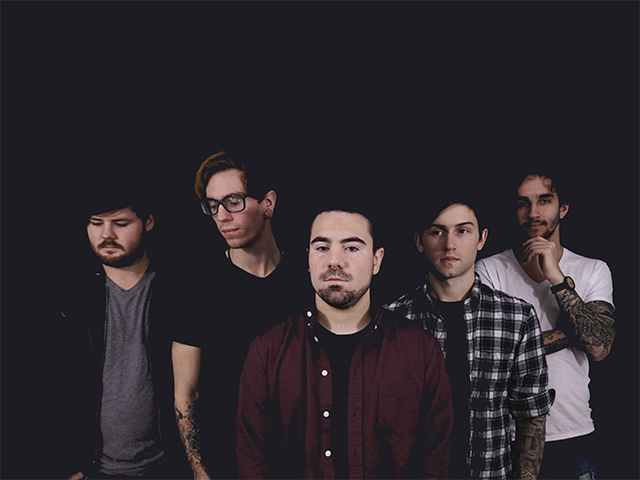 Softspoken have unveiled their first new material since their debut EP Pathways, which was released last year. The Kentucky post-hardcore outfit has unleashed the new song “Paradox” with and we are happy to premiere their new music video to celebrate their upcoming tour with Makari, which kicks off this Thursday (17th) in Atlanta, GA. The track ties with the group’s mentality on taking pride with who they are as they aren’t afraid of what people think. One could say, they’re more focused on exploring with their creative direction.

With “Paradox,” the group continues to combine different influences from metal, punk, alternative as well as adding a few melodic tones and engaging melodies while expressing darker themes. The band spent a lot of time in 2018 working on new music at Glow in the Dark Studio in Atlanta, GA with Matt Goldman (Underoath, As Cities Burn, The Chariot). Hopefully, we will hear more new music from them later this year.

“The idea behind Paradox is that every person has a different perspective or idea of not only who they are, but how the world is. Digging even deeper, the lyrics touch on the “left brain/right brain” idea, where each side controls different functions of our bodies, and different parts of who we are as people. There research that has shown that the two halves of the brain are almost separate consciousnesses that at times clash with each other. Almost everyone has at some point struggled with thinking reasonably about something when emotions are high. We can act in different ways, and believe different things depending on how we perceive a situation to be.

The song takes that overall idea and comments son the struggle to find “truth” or “what’s right” when each of us can have a different perspective. The overall message is that broadening one’s perception to see situations from another angle will lead to self-growth, better understanding, and hopefully more compassion.

For the artwork and video, we wanted the visual and artistic side to tie into the idea of perception. We presented some basic ideas of what we like and don’t like, and let the artists we worked with listen to the songs, and more or less told them to take whatever vision they get and apply it to the song. We think it’s pretty cool because it’s someone else’s art influenced by how they either emotionally or logically understood our art.” 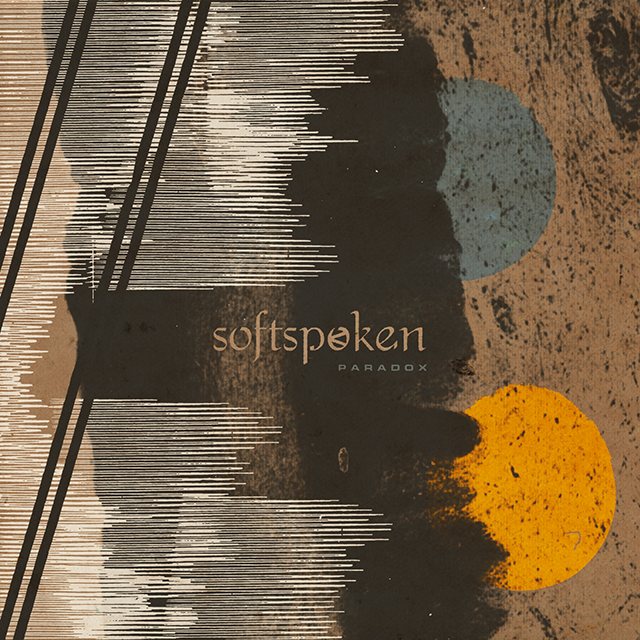 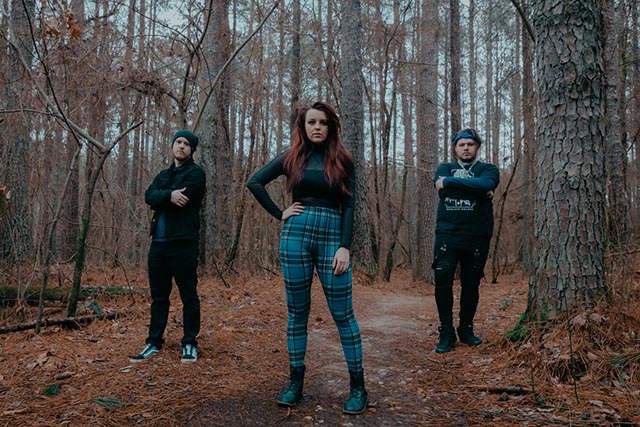