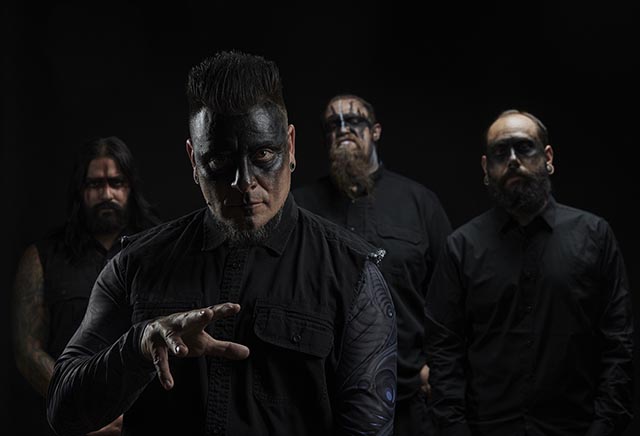 El Paso, TX metal outfit Scattered Storm are gearing up for their new EP, In This Dying Sun, out tomorrow via Bloodblast Distribution (powered by Nuclear Blast and Believe Digital). Today (10th), the group has teamed up with Metal Insider to premiere a video for their song “Seen,” which is an homage for their love of the Star Wars franchise. The track showcases the group’s darker, more proggy side as they continue to evolve, as they explained:

“We never lost track of the bigness, especially with Tue Madsen mixing and mastering this record. In our talks, we really emphasized that to him, even though songs are faster, we still want them to sound huge. And boy did he deliver. Sonically this record has been the best one. Madsen was even kind enough to feature the title track for his drum sample pack through Drum Forge because he really dug the song.”

“This was a very complex song to write vocals to. Because it has many changes. Many ups and downs. Overall it is a very dark song. Its slow riffs and rhythms make it feel like you are in Darth Vader’s home. We used a lot of Star Wars references in this song. Yoda’s teachings. The evolution of being good but then going to a dark place. Fear is the path we yell. As Fear leads to anger, anger leads to pain, and pain leads to suffering. All indications that you are pretty much heading to a dark place.” 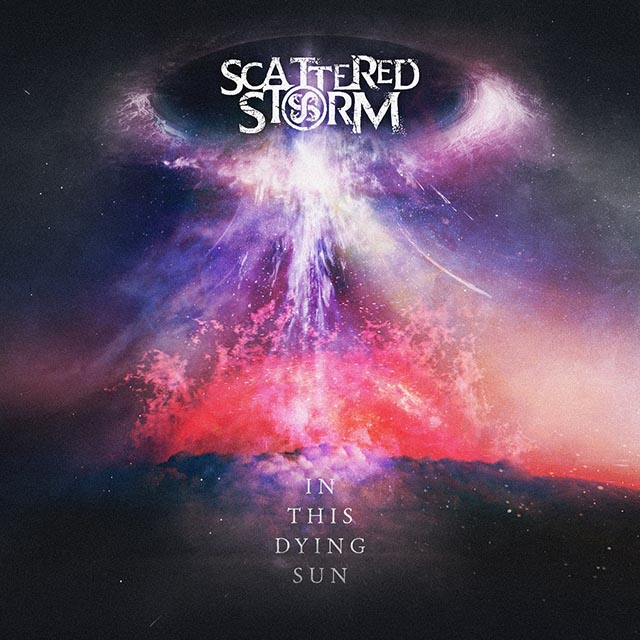 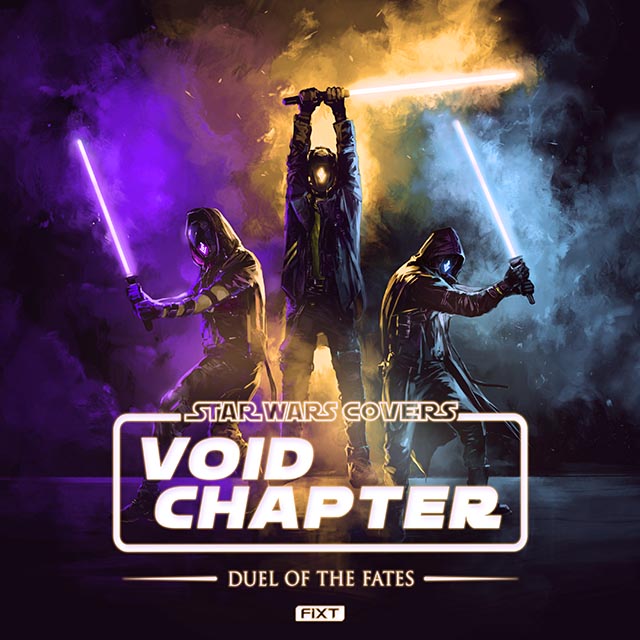