What is it with Canadian/American female-fronted power metal bands? Kobra and the Lotus have quickly become standard bearers, and with fellow Canadian-Americans Insatia’s sophomore album, Phoenix Aflame, coming out this Friday, we’re premiering the band’s first single, “Memory of a Sapphire.” The band have a secret weapon on the single – former Arch Enemy guitarist Chris Amott, who lends his fretwork to the track. Here’s what singer Zoe Federoff says about the track:

“‘Memory of a Sapphire’ quickly became a favorite for us in the studio- it’s poppy and melody-oriented, which makes it a lot of fun to play live. Spotlighting Mr. Chris Amott’s guitar artistry on it adds a whole new level of zing, and as it really represents our sound most completely, it all seemed very natural to make it the first music video for the album.”

Phoenix Aflame will be released on June 23rd on Pitch Black Records. 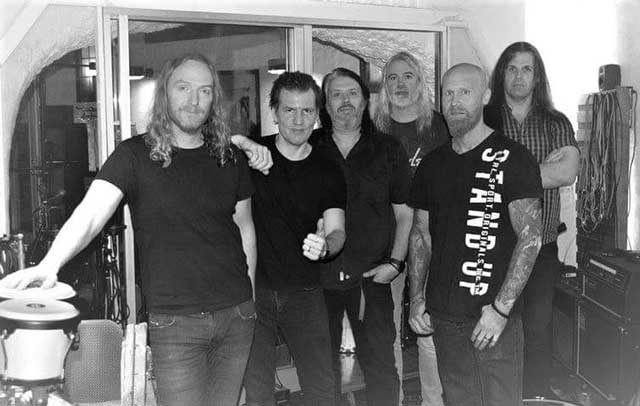 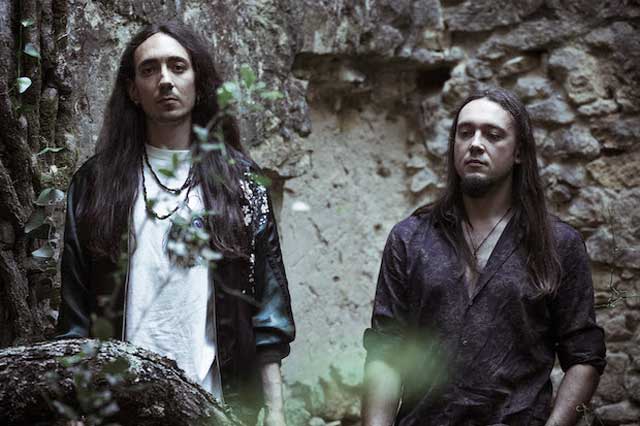