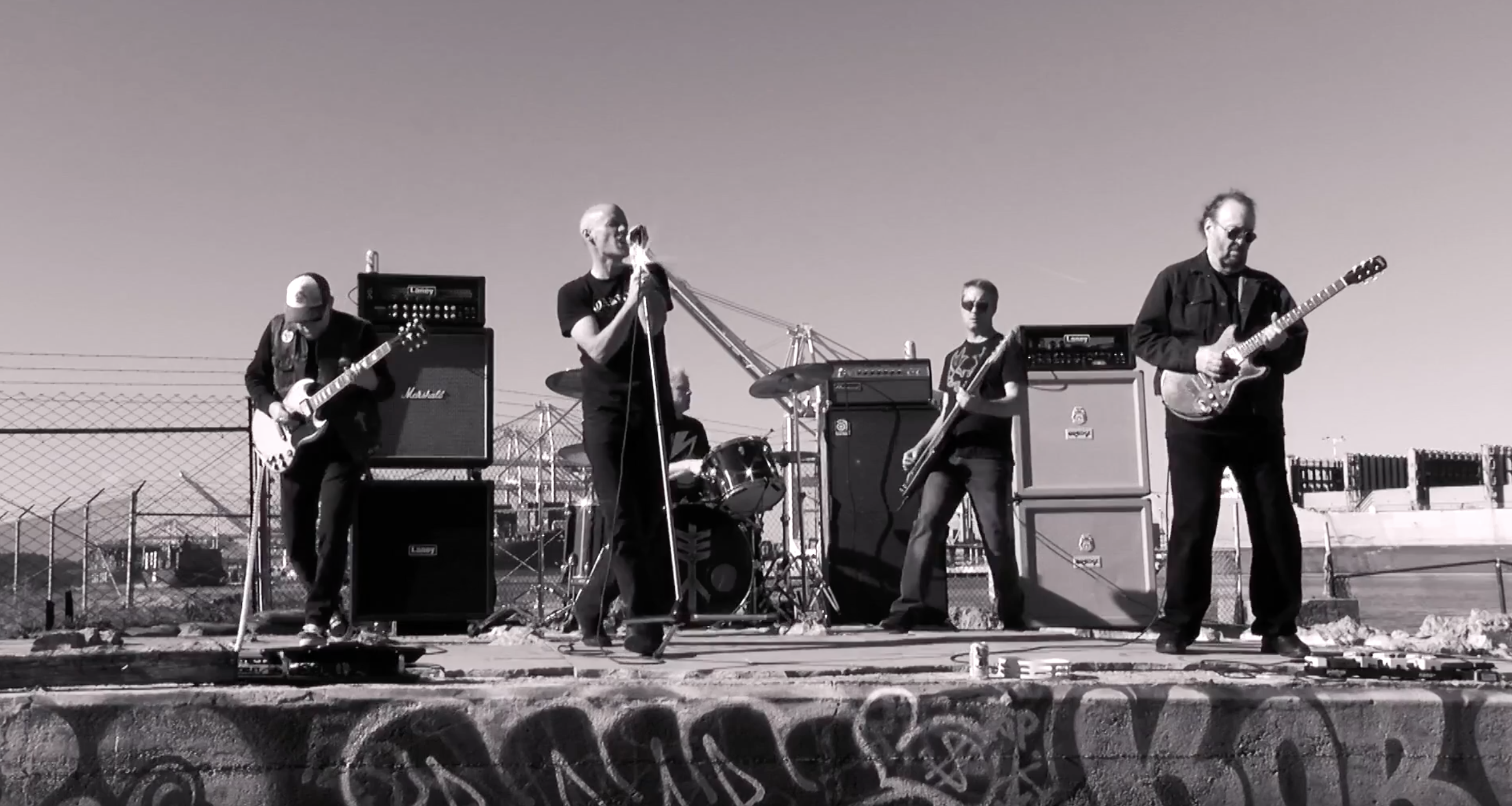 Bay Area heavy metallers Blackwülf’s new album Sinister Sides was released this past February via Ripple Music. Their overall follow-up to 2015’s Oblivion Cycle features Geof O’Keefe (Pentagram/Bedemon), and today (5th), we are excited to premiere the group’s video for their cover of Cream’s “Sunshine Of Your Love.” The cover is mixed with old school heavy metal gems and traditional doom. The video was directed by Scott Hester, which was filmed out on the old naval base on Alameda Island, overlooking the Port of Oakland.

“Cream is a quintessential band that has inspired generations of musicians for decades now, ourselves included. “Sunshine of Your Love” features such an iconic riff and is arguably a seminal blueprint for the heavy rock that followed its first release in 1967. Initially, the song was a rehearsal warm up number for Blackwülf, but after moving it into our live set and seeing fans’ reactions, we decided to cut it to vinyl. With Pentagam’s Geof O’Keefe ripping as a guest on the track on lead guitar, we hope our version to be a worthy tribute to a band that means so much to us personally and to many other fans of vintage heavy rock.” 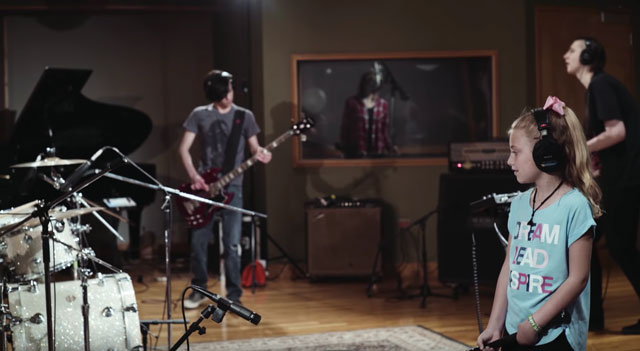