Limp Bizkit’s Fred Durst is gearing up for the release of his new film, The Fanatic, which marks the third feature under his direction (2008’s Longshots, 2007’s The Education of Charlie Banks). During the early production stages, the movie was originally titled Moose, and today (25th), the first trailer for the movie is now available. The film stars actors John Travolta and Devon Sawa as IMDB describes the storyline as: 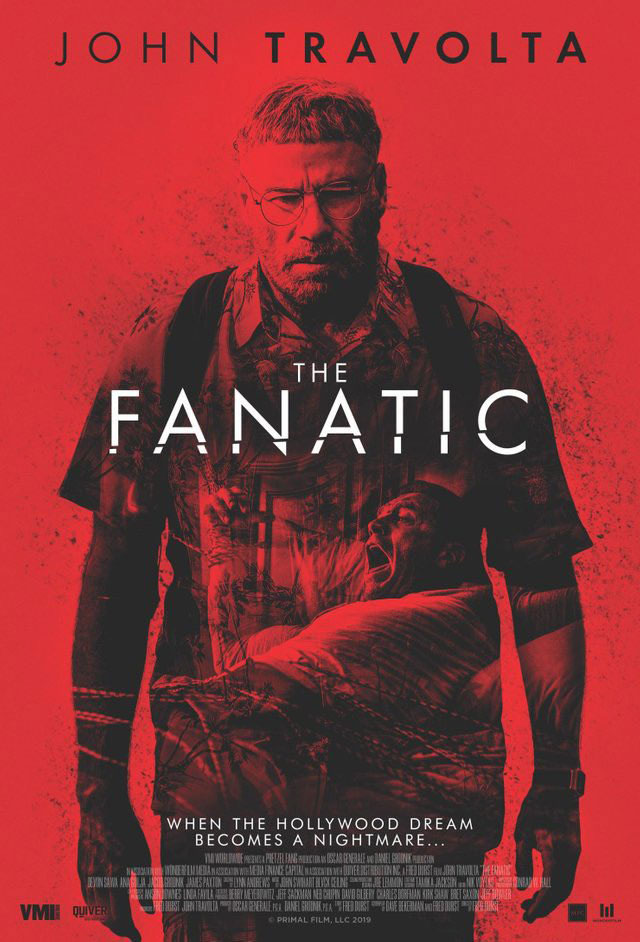