If anyone’s looking for an indicator that music is cyclical, look no further than King 810 and Attila to confirm that rap/metal is back. On the same day, both the pride of Flint, MI and Fronzilla, the frontman of Attila have released songs containing some degree of rapping. For King’s song, “Revenge,” which premiered on The Source, they enlisted rapper Trick Trick to do the heavy lifting, along with DJ Drama. It’s taken from the forthcoming EP, Midwest Monsters 2, which is hosted by Drama.

Fronzilla, on the other hand, goes full on rap. No instruments on “They Still Talk,” just a lot of braggadocio from Fronzilla and some clean, emo-like vocals from Issues’ Tyler Carter. If you were hoping that Fronz would drop a whole full-on rap album, then you’re in luck. You’re probably also under the age of 15. At any rate, Party People’s Anthem will be out on June 30 on Artery Recordings/Razor & Tie, and this is the last time we’ll ever write anything about it other than on Metal by Numbers. 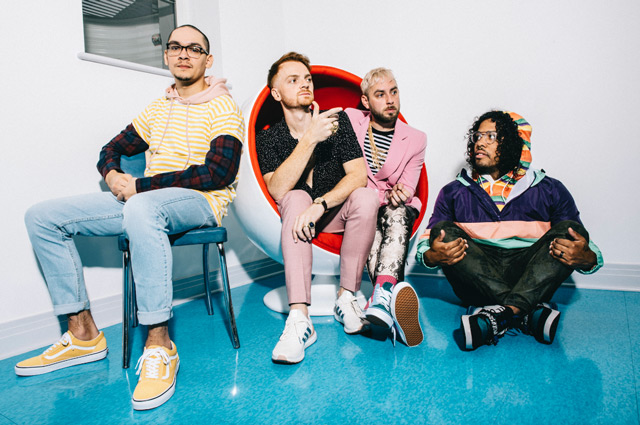