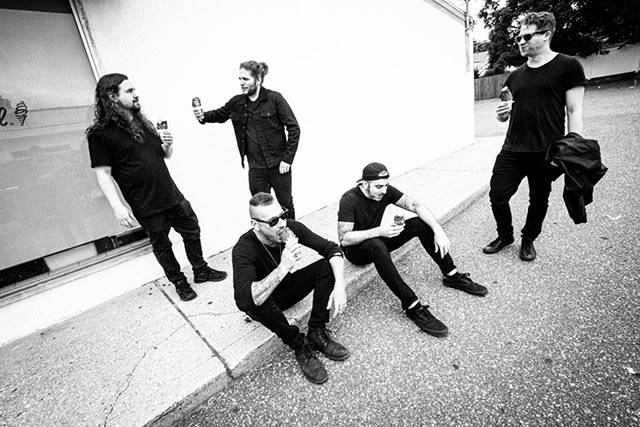 Long Island-based hardcore act featuring Dillinger Escape Plan’s Billy Rymer, Thoughtcrimes have announced their debut album, Altered Pasts, will drop on August 26th via Pure Noise Records. Produced by Mike Watts, the record is an overall reflection of the shape of the world around us as guitarist Brian Sullivan explains:

“Altered Pasts was shaped by the world around us and within us at the same. This album is both a reflection and synthesis of our cognitive, emotional and spiritual processes, as well as a catharsis.”

Today (20th), the group has shared a Tom Flynn-directed video for their latest single “Keyhole Romance.”

“This is possibly the most ambitious track we’ve ever made. We wanted to see how far we could push ourselves utilizing dynamics and pure chaos to cohesively create something disgusting yet beautiful. A concept that lead to the treatment of the music video with the high energy performance segments contrasting with the bright colors and gracefulness of the actress.” 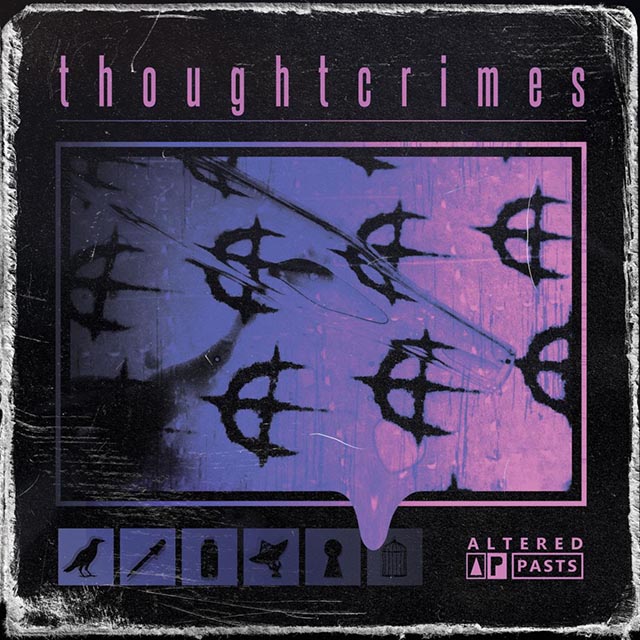