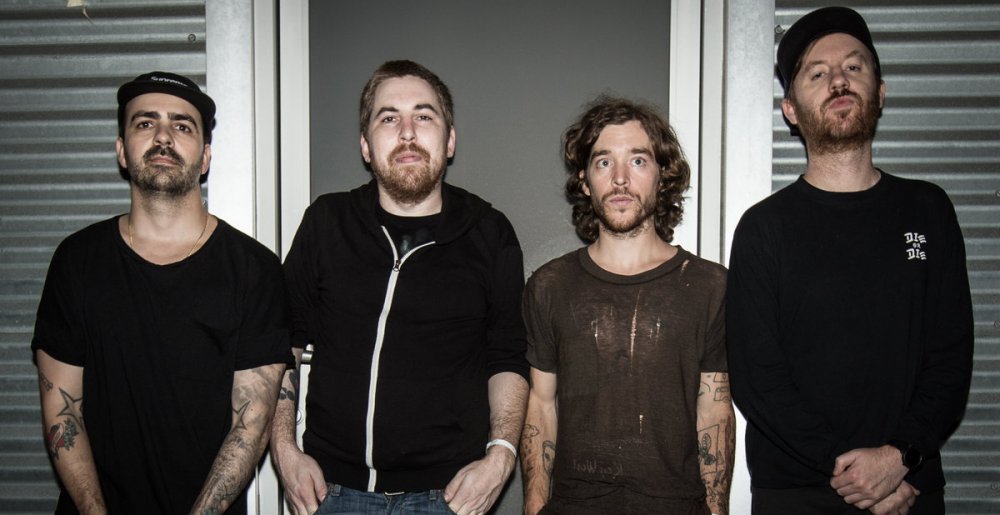 This Will Destroy You, from San Marcos, Texas is no stranger to success. But this past Super Bowl Sunday (4th), the band may have enjoyed their biggest instance of mass exposure to date when their song “The Mighty Rio Grande” was featured in a Verizon ad during the big game.

The spot entitled The Coach Who Wouldn’t Be Here tells the story of a coach who’s life was saved by first responders and what happened when they were reunited. The ad touts the Verizon network’s reliability and the company’s role in saving lives.

This Will Destroy You has had “The Mighty Rio Grande” as part of some notable soundtracks in the past, including the Moneyball Original Motion Picture Soundtrack in 2011 and the Earth to Echo soundtrack in 2014

The song can be found, in its entirety on the bands self titled, This Will Destroy You (2008)

Tags: This Will Destroy You