On Friday (7) Slayer’s Reign In Blood celebrated its 30th anniversary. While we feel that it should have been named a national holiday, the mainstream media was too busy covering Hurricane Matthew making it’s way through Florida and the Carolinas. However, Jacksonville native Lane Pittman, a true American hero, did the right thing, calling attention to the album’s title track, the devastating hurricane, and America by headbanging to “Raining Blood,” the album’s last track, as the storm approached while waving an American flag. By Sunday, the video had been viewed over 22 million times, making it way more than just a casual viral hit. It pays tribute to both a groundbreaking album on it’s anniversary and the indomitable spirit of America. In fact, it totally makes up for the last time we wrote about Pittman when we wrote about him being arrested for shredding the National Anthem too hard. See a trend here? This guy really likes America. 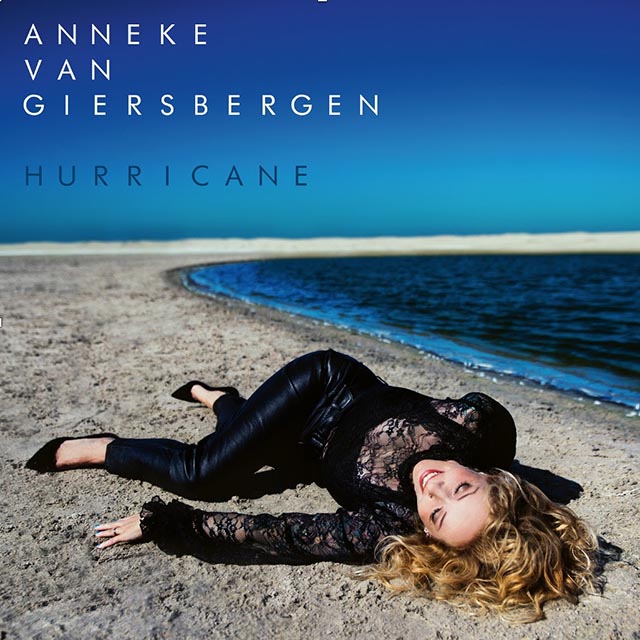