Swedish thrashers The Haunted’s ninth studio album Strength in Numbers will be released on August 25th via Century Media Records. Today (23), the group revealed details behind the upcoming release including their debut single, “Brute Force.” It has been since 2014’s Exit Wounds and this time around they brought Russ Russell (Napalm Death, Dimmu Borgir, The Exploited) on board to produce and the recording took place at Parlour Studios in the UK.

The band commented on their brand new video for “Brute Force”

“We’re very excited to finally be able to air our first single from the new album ‘Strength In Numbers’ and let it set the tone for the brutality of the album. ‘Brute Force’ is one of those songs written in the early stage of making the album and shows our hunger to make new music, uncompromising, unforgiving and just to the point.”

01) “Fill The Darkness With Black”

Pre-order Strength in Numbers here and watch the video for “Brute Force” below: 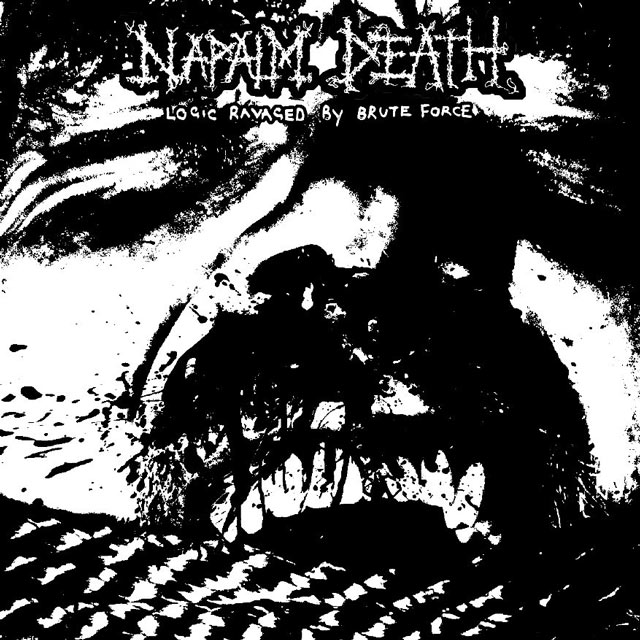