On Friday (30), The Agonist will release Five, which is the Canadian metalcore band’s fifth album (derp). The band’s sophomore album with Vicky Psarkis comes only about a year and a half since the release of Eye of Providence. This is the band’s first release on their new label, Napalm Records, and they’ve released a video for “The Hunt,” the second video from the album. Here’s what guitarist Danny Marino says about the video:

“When Chris told us he had a really cool location to shoot The Hunt video even he didn’t think it would be that epic. We got a lot of help from mother nature: fierce winds, rain, and unexpected freezing temperature at 6 am. It was not the most comfortable shoot but in the end it was all worth the chaos it created. It was shot in an abandoned cold war military station and we made full use of that epic helipad overlooking the mountains.”

Five will be released on Napalm Records on Friday (30) and is available for pre-order here. 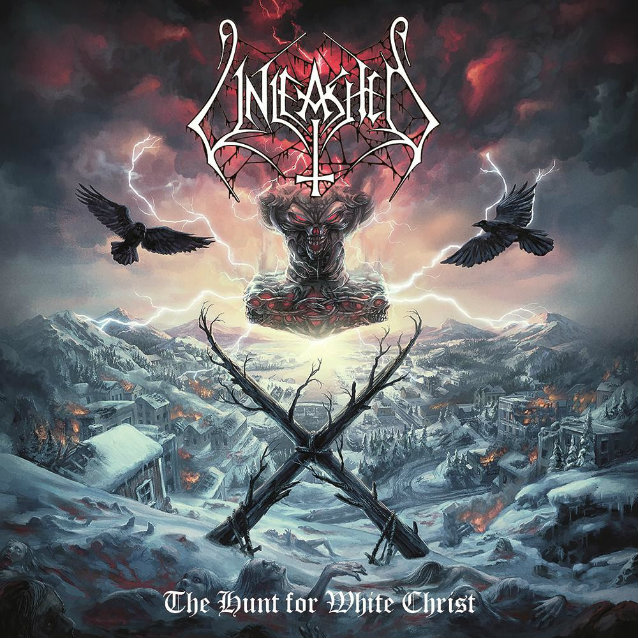