Spylacopa, the project featuring Candiria guitarist John LaMacchia, ISIS and Palms bassist Jeff Caxide, and Made Out of Babies vocalist Julie Christmas, have a new album coming out on March 31st. Parallels will be the first new material since their self-titled debut EP in 2008. The delay? The tragic murder of drummer Troy Young in his own apartment in 2009.

Said LaMacchia on the release:

“After meeting Troy’s family during the trial of his murder, I felt somewhat obligated to get this record out. Troy would have wanted this record to come out and I feel that this is a way of helping to keep him active and present. He was such a talented young guy who was just getting a foothold in New York City as a working and functioning musician when he was killed.”

The band debuted a video for the song “Hexes” today, the opening track from the upcoming Parallels album which was self-produced by John LaMacchia, mixed by Ken Schalk of Candiria, and available for pre-order here.

Tags: Candiria, Isis, Made Out of Babies, Palms 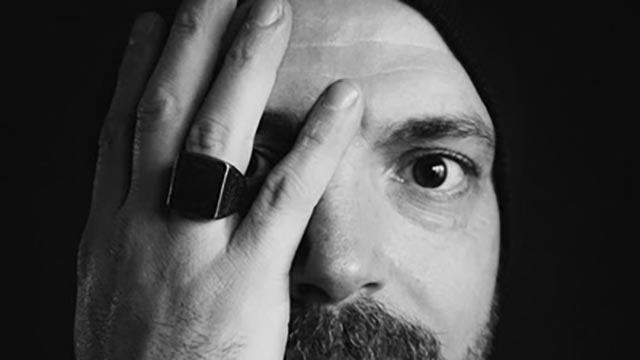