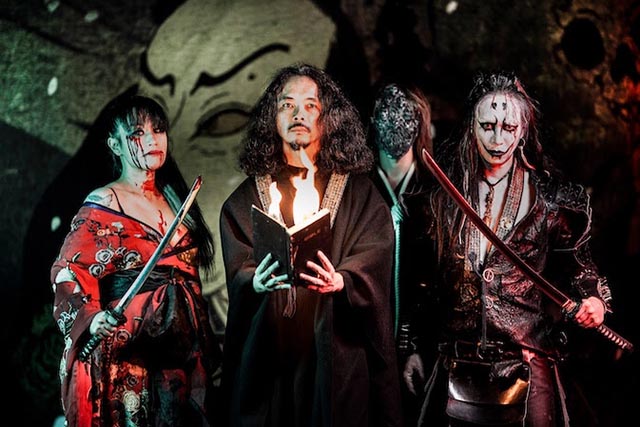 Japanese black metal giants Sigh have shared a Hiroki Furutani, Nozomu Wakai-directed video for the song “Shoujahitsumetsu.” The track is taken from their recent offering, Shiki, which was released earlier this year via Peaceville.

“’Shoujahitsumetsu’ is a word in Buddhism and stands for “Anything that is alive has to die in the end”. I tried to express my fear of death through the album, and this song should be the case in point. This is the most furious track on the album filled with my feat that will never fade away.” 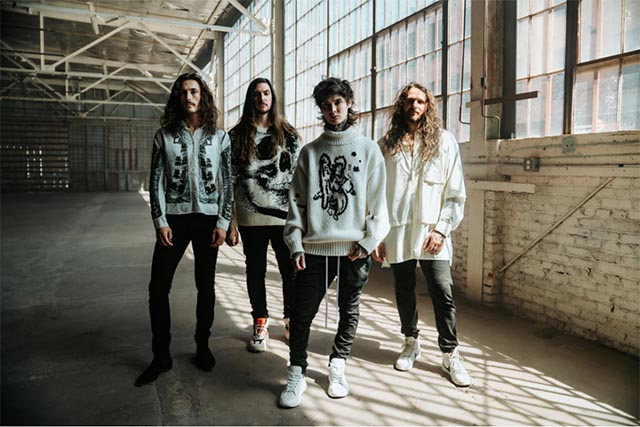