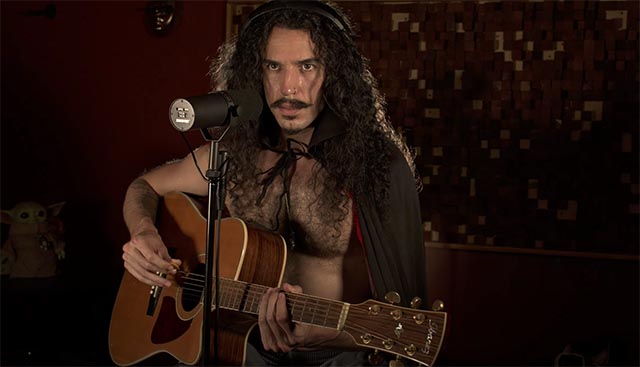 A cover of Napalm Deaths “You Suffer” has surfaced. The acoustic version was put forth by Ten Second Songs guy from YouTube, Anthony Vincent. Recognized by the Guinness Book of World Records as the “Shortest song ever recorded,” “You Suffer” was first released on Naplam Death’s first record, 1987’s Scum.

Here is the video: