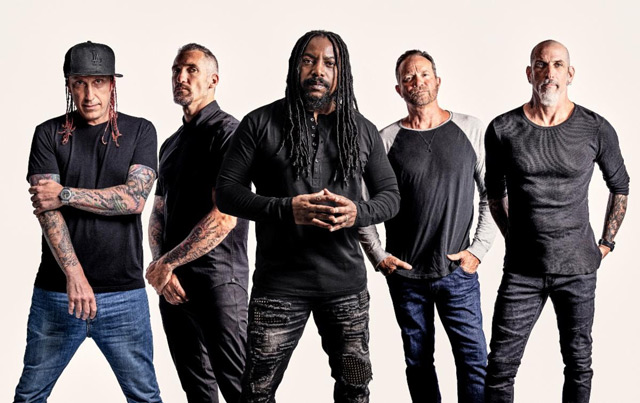 Sevendust are gearing up for their overall 13th full-length effort, Blood & Stone, which will be released this Friday (23rd) via Rise Records. Today (20th), these Atlanta metal legends have unveiled a music video for their latest single, “Dying To Live.” The video displays a story of the aftermath of a robbery gone wrong and its effect on the characters. The clip directed by Jensen Noen (Falling In Reverse, Crown the Empire, etc.) ends, leaving the interpretation up to the viewers.

To celebrate the upcoming record, Sevendust will have their first-ever Livestream event this Friday starting at 9:00 PM EST. More details can be found here. 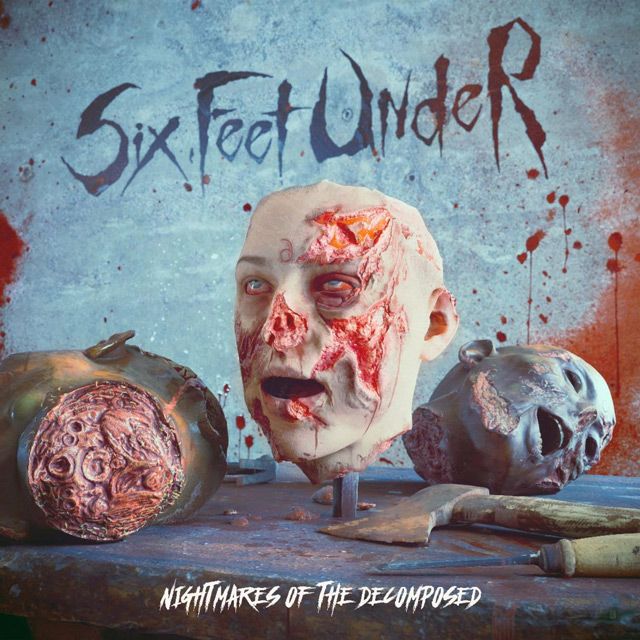