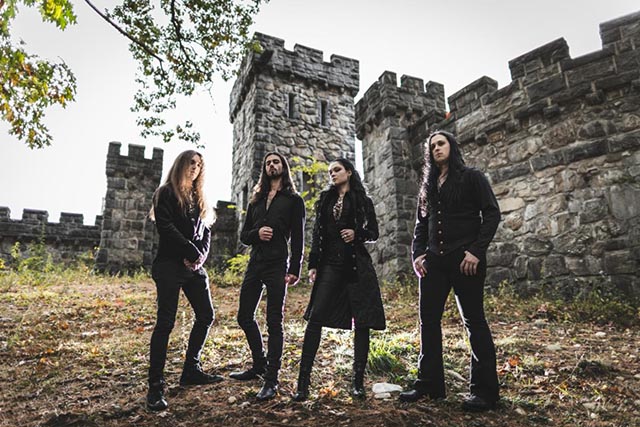 Seven Spires have unveiled a music video for their new song “Lightbringer,” featuring Casey Lee Williams. The track is taken from the group’s upcoming album, Gods of Debauchery, which is scheduled to arrive on September 10th via Frontiers Music SRL.

“‘Lightbringer’ is a song about revelling in life’s fleeting pleasures, and indulging the parts of yourself that the world demonised. It was born from a love of Korean Pop Music, and in the context of the story of the album “Gods of Debauchery”, it sees our detached anti-hero sailing from port to port, collecting a loyal crew of devotees without regard for the collateral damage left in their wake.”

“There is a ton of influence from video games, films, and TV soundtracks such as Skyrim, Lord of the Rings, Star Wars, Lucifer, Pirates of the Caribbean, Marvel films, and many more, plus our love for classic Kamelot, Dimmu Borgir, Fleshgod Apocalypse, and Late Romantic Classical Music. The most important part of making art is staying true to yourself, and we unapologetically did exactly that, which meant exploring every corner of what we love about music, and constantly pushing the technical limits of our own musicianship.”

07) Shadow On An Endless Sea 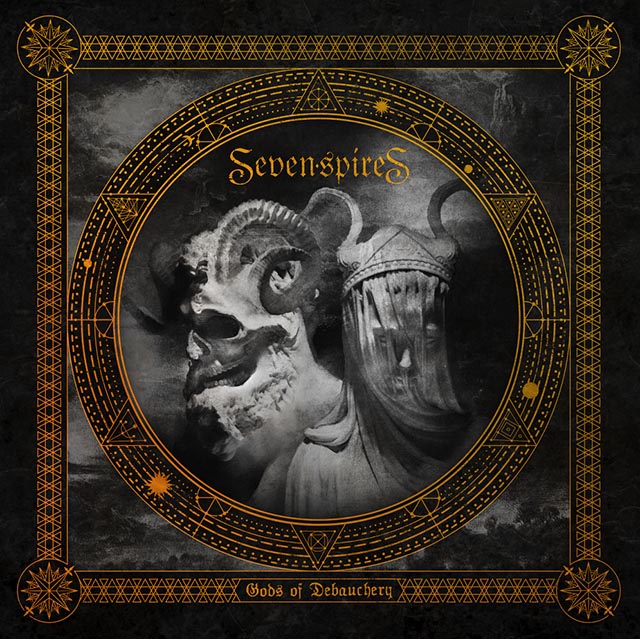