Red Fang are about to kick off their West Coast tour next week. Additionally, the group will be supporting Black Label Society’s extensive tour early next year from Jan 26th to Feb 9th. With that said, the band premiered an animated video for the song “Not For You,” taken from their latest effort, 2016’s Only Ghosts via Relapse. The hilarious video directed by Balázs Gróf is a must-see that’s a little less than complimentary towards the DJing skills of the band (and early Genesis and Husker Du for that matter) that you can check out below: 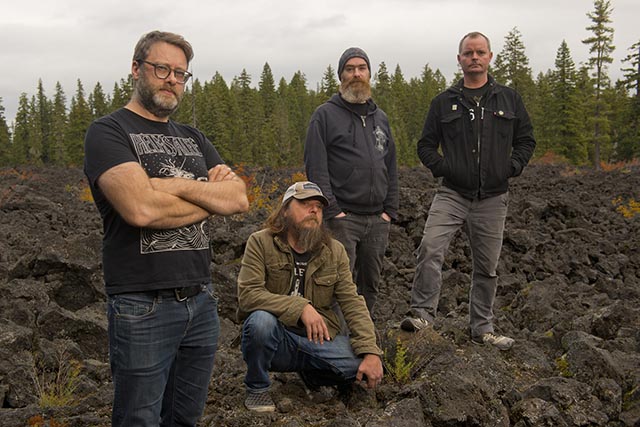