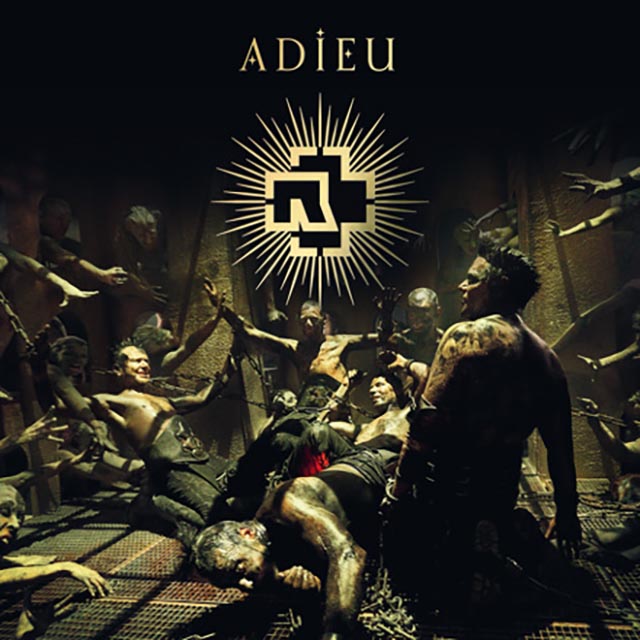 While it feels like yesterday when we waited nearly a decade for Rammstein to release their self-titled record, it didn’t take long for the German industrial metal legends to drop the follow-up album, Zeit. Once again, their craft continues to evolve, whether on record, live, or in video. On Thanksgiving Day here in the US (11/24), these icons dropped the video for “Adieu.” The cinematic clip moved like a short film directed by Specter Berlin and filmed in Paris over the spring. The band has definitely upped their game this year, which involves more than pyro and CGI; it included many real people as extras proving that not everything has to be artificial.

The group explained on their social media:

“Adieu” was directed by Specter Berlin and shot in Paris at the beginning of May over the course of 3 days – including one night in the Garnier Opera. It was the first time the latter allowed explosives to be used on their marble, also making a unique exception for Rammstein to use smoke on the premises.”

“The “Hell Cage” scene is not just CGI, but also consists of over 120 extras, all with extensive make-up and outfits!”

In case you missed it or want to experience the thrill again, watch the fantastic clip below and order the single here: