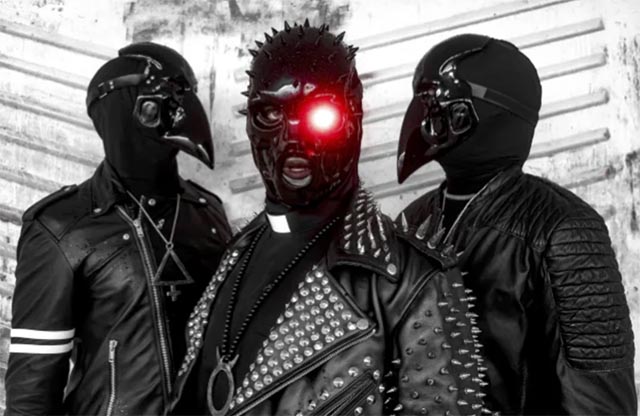 Synthwave purveyors Priest, featuring former members of Sweden’s Ghost, has just released a second single, “Techno Girl.” The track is the follow up to “A Signal in the Noise,” released at the end of 2021, Priest will embark on a European tour, “Eurotour 2022”, with special guests Sjöblom and Craven, at the end of March. Priest’s upcoming full-length album, due later in the year via Cleopatra Records.