KISS frontman Paul Stanley made an appearance on last night’s edition of Lopez Tonight, the TBS talk show hosted by George Lopez. First Stanley performed “Detroit Rock City” with the show’s house band. Then at the end of the show, Stanley, Lopez, and American Idol judge Randy Jackson (who was also at one time the bassist of Journey) teamed with the house band for a rendition of “Rock And Roll All Night” at the end of the show.

Chances are you’re like us and don’t watch Lopez Tonight. So luckily for us, the performances have been posted online. You can watch Stanley performing with the American Idol judge with George Lopez up top, while the KISS frontman performing “Detroit Rock City” can be seen after the jump. 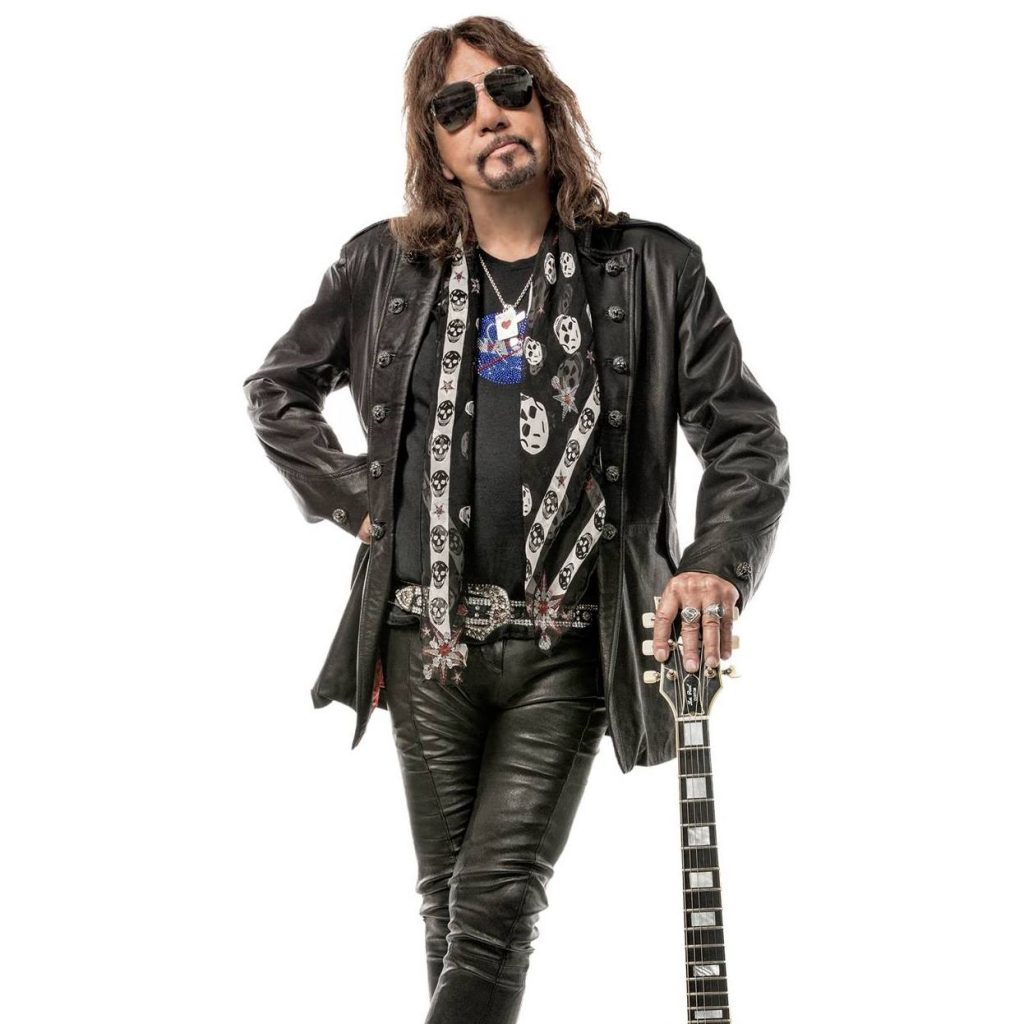