Are you an Alice in Chains fan that wants to own a piece of history? How about the chair from Alice in Chains’ video for “Angry Chair?” A Craigslist poster alleges to have the chair from the video for sale for $1500. According to the poster, he was a PA on the video, which was filmed in 1992, and took the chair, which singer Layne Staley sat in in the video, home after the shoot finished.

“i hate to sell it, but i need to downsize. plus i’m clean now and have two kids, and i’m just not as angry as i used to be,” the poster says. “the chair is perfect for sitting in and just raging out. a few dents, but in otherwise great condition.”

The poster wants $1,500 for the chair, which is a lot for a chair, but not if it’s the actual one from the video and you’re an Alice In Chains fan. He’s asking would be chair-owners to email with their favorite Alice in Chains album and why they think they’re angry enough for the chair. Anyone that doesn’t say Dirt is wrong, especially since it’s the album “Angry Chair” is taken from. We’re cautiously optimistic that this is a legit offer, but if the guy pops back up selling the box from “Man in the Box,” the hole from “Down in a Hole” or a rooster, we’ll know it’s fake. 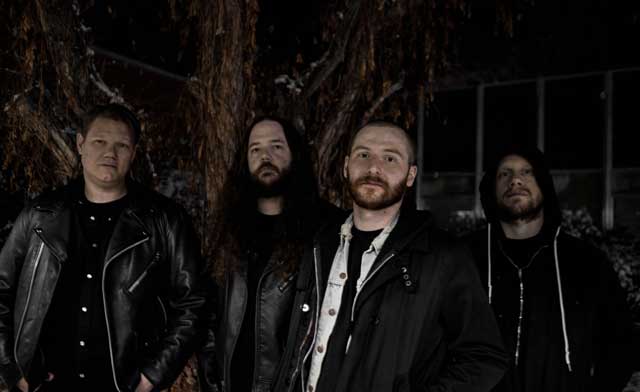